The two were engaged in July

The couple, who were engaged in July, are married, PEOPLE has confirmed.

Byers and Gealey wed Thursday at a beach-side ceremony on Grand Cayman island, surrounded by 50-plus friends and family, according to TMZ.

And though TMZ reports no Empire actors were in attendance, costar Gabourey Sidibe previously gushed about the couple, telling PEOPLE in November, “I love both Trai and Grace so much, they are such good people.”

While Byers and Gealey have generally kept quiet about their coupling, she did open up about their romance in October.

“I think that if two people are mature and they’re able to understand that if this doesn’t work out – cause first, I’m not a fan of flings when you work, cause that’s where it gets a little dangerous,” Gealey said on FABLife. 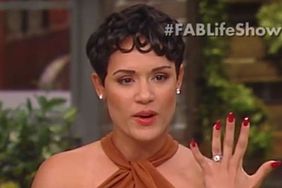 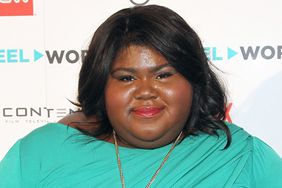 Gabourey Sidibe Gushes About Her Engaged 'Empire' Costars Grace Gealey and Trai Byers: 'They Are Such Good People' 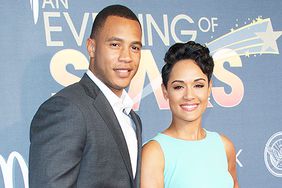