"Brenda and I have decided to go our separate ways," Cyrus says, adding that they split "a couple of months ago"

Trace Cyrus and actress Brenda Song have called off their engagement and ended their relationship.

“Brenda and I have decided to go our separate ways,” Cyrus, 23, said in a statement. “We split up a couple of months ago. We will continue to focus on our careers.”

The couple got engaged last October, but as of January, Cyrus said he and Song, 24, had not set a wedding date and were instead going to spend the year focusing on their careers.

Cyrus, the former lead singer of Metro Station, now performs under the name Ashland High, and Song recently appeared in The Social Network.

Continued Cyrus’s statement on their split: “I wish Brenda the best and much success in the future. I hope everyone can respect our privacy about this situation.” 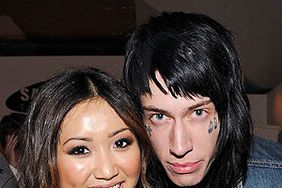 Trace Cyrus Isn't Rushing Down the Aisle with Brenda Song 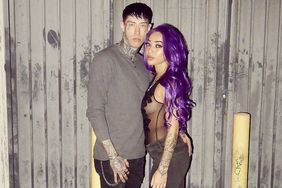