"No one is going to remember me in five or seven years anyway so let them talk," says the QB

Tony Romo keeps his cool on the field and off of it – even when it comes to his love life.

The Dallas Cowboys quarterback, who is currently in Hawaii to play in this weekend’s Pro Bowl and enjoy some downtime with girlfriend Jessica Simpson, says he steers clear of romance talk.

“I came to an understanding a little while back that no one is going to remember me in five or seven years anyway so let them talk and say what they want to say,” he tells FoxSports.com. “In seven years, I’m going to be off doing whatever and living normal so it’s like, ‘Work hard. Try to do things right in life and forget about the rest of the junk.'”

Asked how his life has changed since he began dating Simpson, his pal Terrell Owens jumps in to crack, “I think he’s in way over his head.”

But Romo only smiles and brushes off the idea that he can’t handle the attention, which has not always been favorable.

I’m “definitely not [over my head],” he says. “I don’t read the stuff like everyone else does, so it doesn’t affect me. If I were to watch and read everything that is written and said, as a human being it would probably be difficult.”

Meanwhile, Romo and Simpson have been spotted together getting cozy poolside at the players’ hotel in Hawaii, according to USA Today. 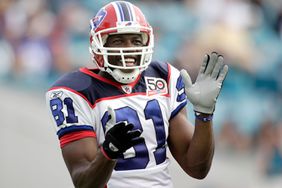 Terrell Owens Believes He Could 'Definitely' Play in the NFL at 47: 'I'm Not Washed Up' 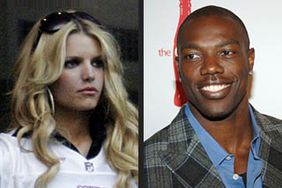 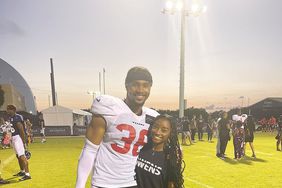 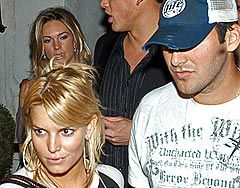 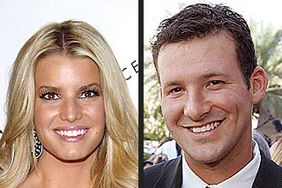