Tommy Lee Back in Court

A Los Angeles judge has ordered Tommy Lee back to court for possibly violating his parole by drinking, reports Reuters. Lee, who served four months after being convicted of assaulting wife Pamela Anderson, was reportedly sighted drinking alcohol. As terms of his probation, Lee was ordered to stay away from drugs and alcohol. If convicted of violating his parole, Lee could face up to three years in jail. 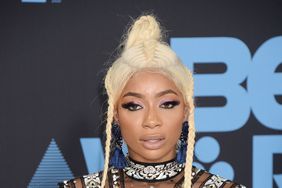