Tom Green can help prevent b.o. — at least that must be the thinking behind Right Guard’s decision to star the MTV comic in its new $61 million ad campaign to launch its Xtreme Sport deodorant brand. The New York Times, conceding that “the skinny . . . outrageous comedian” is “not exactly the kind of guy typically embraced by corporate America,” nevertheless reports that Green breaks the mold of typical Right Guard pitchmen, “big burly athletes like Emitt Smith, Charles Barkley and Brett Favre.” The paper also says that Gillette, the parent company behind Right Guard, chose the free-spirited Green as a means to attract younger users. No word on how much he is being paid to lift his arms. 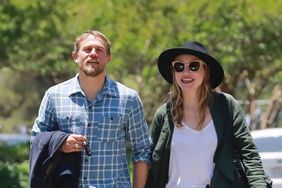 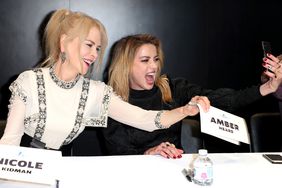 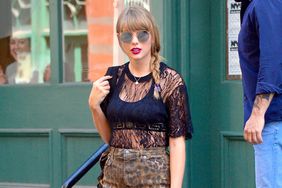 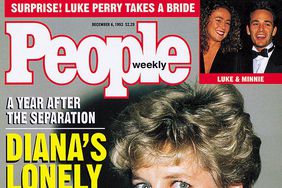