Seinfeld and Cruise, who both have homes in Telluride, hang out in the Big Apple

Tom Cruise and Jerry Seinfeld have been spending some quality time together in New York lately.

On Tuesday night, the pals went on a double date with their wives at the exclusive Upper East Side eatery Sfoglia, where they enjoyed a three-hour meal.

The next day, Seinfeld, Cruise and his daughter Suri were spotted together again, and paid a visit to Seinfeld’s garage. (The comedian is a car enthusiast.)

As for how the friends became close, “[Jerry] and Tom Cruise both have homes in Telluride, Colo., which is their connection,” says a rep for Seinfeld, who last year revealed that he’d dabbled in Cruise’s religion, Scientology.

“I did some Scientology courses about 30 years ago,” the comedian told Access Hollywood while promoting his Bee Movie. “I didn’t do very much. I don’t know that much, I just did a little but I liked it.”

But Seinfeld left his study of the religion long ago. (He also said he’s explored meditation, Aikido, karate and yoga.)

“He is not studying Scientology in any way at this time,” his rep tells PEOPLE. “He did attend a course 30 years ago that he found interesting but he is Jewish and not changing his religion or faith in any direction.”

Cruise has been very vocal about his beliefs, and earlier this week a video of him talking about Scientology hit the Web. 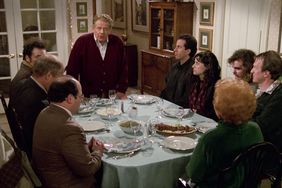 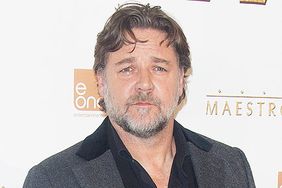 Russell Crowe: I Looked into Scientology 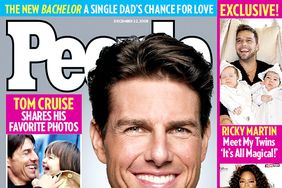 Tom Cruise My Life in Pictures 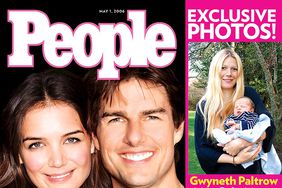 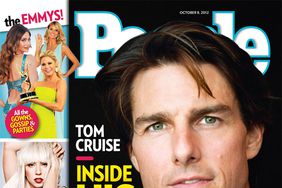