Nicole Kidman: Tom Cruise Divorce Was a 'Shock to My System'

"It took me a very long time to heal," says the actress who is now married to Keith Urban

For Nicole Kidman the giddy highs of her relationship with Tom Cruise and the sting of their breakup remain major milestones in her life.

“I fell madly, passionately in love,” Kidman, who was 23 when she married Cruise in 1990, tells DuJour magazine. “I was reeling with Tom. I would have gone to the ends of the earth for him.”

Kidman, 45, says their 10-year union was happy, but the glare of media attention made them isolated. “We were in a bubble, just the two of us,” she says. “We became very dependent on one another.”

Just before their split in 2000, Kidman says she believed “our life together was perfect,” and was surprised by their rapid breakup.

“It took me a very long time to heal,” she reveals. “It was a shock to my system.”

Still, the optimistic and resilient actress, who next up plays Princess Grace in Grace of Monaco, said that even then she hoped to find love again someday, though she wasn’t sure she ever would.

Of course, Kidman did get another shot at true love – with her current husband, country star Keith Urban, with whom she has two daughters.

When she met Urban, “My life changed,” says Kidman who praises him as “a wonderful, caring man” who makes her feel secure.

These days Kidman is grateful for the gift of their tight-knit family and says giving birth to daughter Sunday Rose was a turning point.

“It took me so long to have a child,” she tells the magazine. “I feel enormous gratitude. Sunday has healed an enormous amount in me. It’s a very private thing, but she just has.” 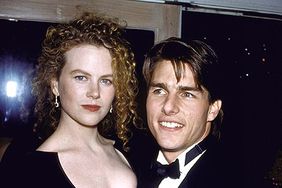 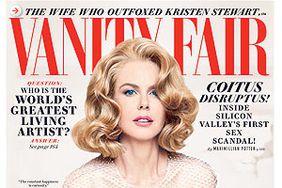 Nicole Kidman on Marriage to Tom Cruise: We Lived in a Romantic Bubble 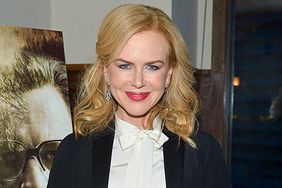