In 2008, Todd Bridges appeared on an episode of the A&E reality show The Two Coreys in an attempt to help Corey Haim get sober. Now, hours after his friend died at age 38, the Diff’rent Strokes star is adding his voice to the number of celebrities paying tribute.

“Corey Haim was a good friend of mine and he will be missed,” Bridges says in a statement. “Too many people are dying way too young and it’s sad because of the loved ones who are left behind to understand what happened and to feel the loss. I hope he’s in a better place.”

Bridges also says he hopes that Haim’s passing will help people who are struggling with sobriety to look closely at their lives.

“I will always love my Brother, and I will never judge him,” his statement continues. “I understand his pain, but I also know now there is a way out. I hope anyone who is dealing with the same stuff gets out before it’s too late. Don’t let the death of others fool you into thinking that it cannot happen to you. If you play with fire, you will get burned.
PHOTOS: Corey Haim: Remembering a Teen Idol

“God bless Cory and I hope you re at peace.” – Charlotte Triggs 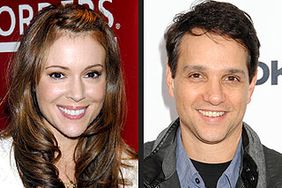 Picks and Pans Review: Catching Up with ... Todd Bridges 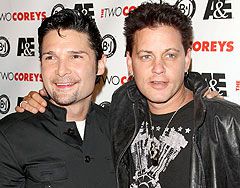 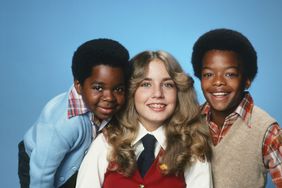