Tina is THE 'Survivor'

Tina Wesson, 40, a mother and minimum-wage private nurse from Knoxville, Tenn., won TV’s favorite guessing game Thursday night. She took home the $1 million prize after winning the second edition of CBS’s “Survivor.” Wesson learned that she had beaten the heavily favored Colby Donaldson, 27, from Texas, a custom-car designer who made the colossal mistake of selecting Wesson instead of the widely disliked Keith Famie to join him before a jury of seven previously ousted contestants who would decide the final winner. The announcement was broadcast live, with Wesson learning of her victory along with the 50 million viewers who were expected to tune in. Famie, 41, a Detroit chef who couldn’t cook rice, got the boot early on in the two-hour finale. Colby, meanwhile, won yet another immunity challenge, this time by narrowly edging out Wesson in a trivia contest about her fellow players. (He was aware that Amber Brkich was proud of being on her college dean’s list for five semesters.) “I never thought I could get this far,” Wesson said as a parting shot. She also said, “If there was no prize at all, I still would have played the game.” Runner-up Donaldson, who today is $100,000 richer (not counting the inevitable product endorsements to come), said, “It was no shock I didn’t get Jerri’s vote, but now I realize I should have sucked up to Alicia.”

'Survivor II': Down to the Wire

Rupert Gets the 'Survivor' Booby Prize 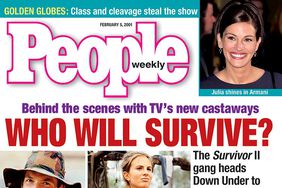 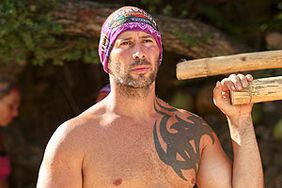 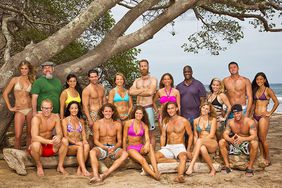 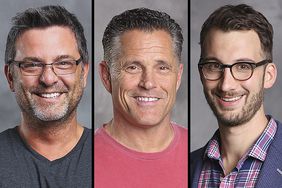 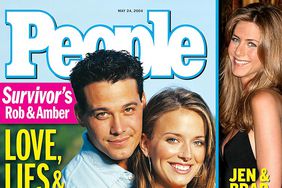 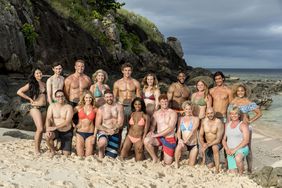