Comedian and new book author Tig Notaro explains why she doesn't plan on topping her famous "Hello, I Have Cancer" stand-up set

Back in 2012, the year Tig Notaro‘s “life fell apart” (her mom died, Tig herself nearly died of an infection and she was diagnosed with bilateral breast cancer), the comedian took the stage at L.A.’s Largo theater and shared details about all of the above with a room full of strangers. The memorable stand-up set, which became known as her “Hello, I Have Cancer” set, was soon one of the most talked about moments in comedy.

“It was just basically that decision, ‘If I’m going to do the show, I’m going to be honest about everything,'” Notaro tells PEOPLE of the performance, just three days after her cancer diagnosis. “I couldn’t believe that people laughed.”

Her friend and fellow comedian Louis C.K. considers Notaro’s set one of the best he’s ever seen. “In 27 years doing this, I’ve seen a handful of truly great, masterful standup sets,” he Tweeted after the show. “One was Tig Notaro last night at Largo.” C.K. convinced Notaro to release the audio on his website; media coverage, a book deal and a Showtime documentary soon followed.

For all of the doors opened and opportunities that followed for Notaro in the wake of the now-famous set, the comedian says she has no plans to try for an even more groundbreaking performance.

For much more on Tig Notaro’s life after cancer, including the twins she is expecting with her wife, pick up a copy of PEOPLE, on newsstands Friday

“To me they are almost flukes,” she says of her successes. “The Largo set I didn’t think was going to go viral. There’s no part of me that thought this would propel me anywhere. I was approached to do the documentary and sure, I was approached to do the TV show. If something strikes me that would be fun or cool, I’m going to do it, but I would say the reality of it is, I want to tone things down a bit and start focusing on the little babies and our cat Fluff and Stephanie.”

Notaro is now living cancer-free with her wife, Stephanie Allynne, 30, and the couple are expecting twins via a surrogate.

“This is really my priority and I want to make the right steps that allows us to really maintain this unbelievable life that we’ve set up,” Notaro says. “That’s how I want to top it all.”

Tig Notaro Shares Her Mastectomy Scars in Photo with Newborn Twins: 'This Is My Life' 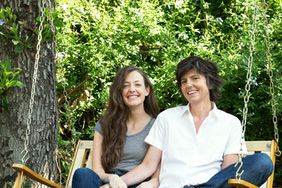 Tig Notaro Is Healthy, Married and Expecting Twins: How She Beat Cancer and Found Love 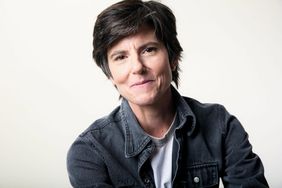 Comedian Tig Notaro on Doing IVF After Having Breast Cancer: 'I Definitely Put Myself at Risk' 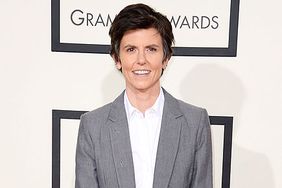 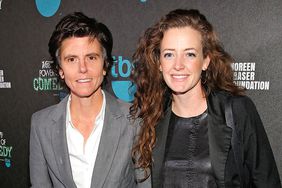