He’s bringin’ sexy back – to the nursery.

“I’ve never slept less and dealt with more poop,” the singer tells PEOPLE of being the parent to a 7-month-old, “and been SO excited about it!”

And Timberlake is certainly a hands-on dad – just ask his wife!

“He is doing it all,” Biel revealed during an interview last month. “He is in there; he’s in there deep.”

The 34-year-old is thrilled to be involved in every aspect of the tot’s life, though.

“It is the most insanely amazing, most beautiful, unbelievable thing that can ever happen to you,” he told pal Jimmy Fallon in September.

Parenting is teamwork, though, and Timberlake knows to give credit (and affection) where it’s due.

“Baby, I love you more than I could put into words and more than any song I could ever write,” the “Mirrors” singer recently said of Biel. Cue the collective awes!

Justin Timberlake Shares an Adorable Photo of Baby Silas, 'the Greatest Gift Ever' 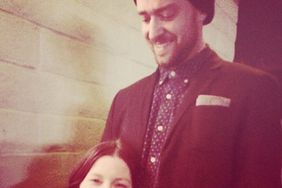 Definitive Proof That Justin Timberlake ls the Best. Dad. Ever. 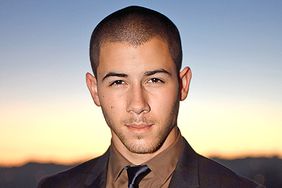