Cholesterol be damned, Prince William likes to start his day with a very greasy breakfast. Reveals Britain’s Mirror: “The 17-year-old has been tucking into sausage, bacon, egg, beans, tomatoes and fried bread — but refuses the mushrooms — every morning while on an adventure holiday.” The tabloid reveals that Wills and 12 pals from Eton show up bright and early each morning at Jean’s Diner in Fishguard, west Wales. “They eat breakfast, then head off for swimming, canoeing and cycling in the national park.” Then it’s back to Jean’s for dinner. “William usually has burgers or chicken Kiev with chips,” cafe owner Jackie Harries said. “He loves a fry-up to build up his energy for the day.” 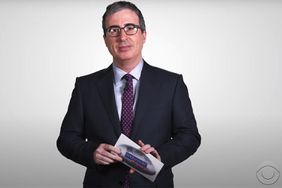