Hillary Clinton has Barbra Streisand. Mike Huckabee has Chuck Norris. And now presidential candidate Barack Obama has Scarlett Johansson: After partying with beau Ryan Reynolds for New Year’s, the actress surfaced at the Iowa Caucuses on Thursday to support the Democratic contender and F.O.O. (Friend of Oprah). An Obama press rep tells PEOPLE the 23-year-old Lost in Translation star showed up at events in Des Moines and Coralville. So how’s her man doing? Check out CNN.com for the latest updates from Iowa. 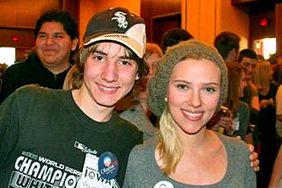 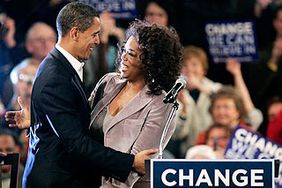 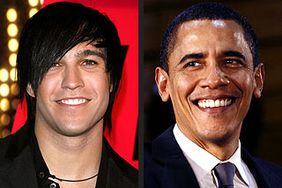 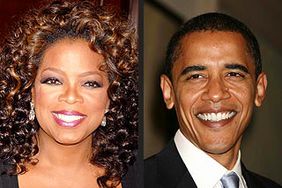 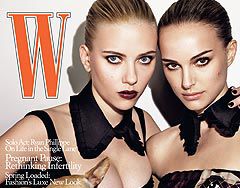 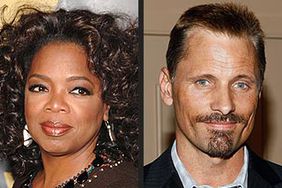