This close-knit crew of five is anything but ordinary. Get to know them in their new PEOPLE.com web series, The Keswanis: A Most Modern Family

To keep up with the adventures of the Keswani family, visit PEOPLE.com/keswanis.

It’s safe to say that the Keswanis aren’t your average family.

This wonderfully unconventional gang of five, as featured in this week’s issue of PEOPLE, includes ‘momager’ Vaishali, “doctor dad” Anil, and their three children – each of whom brings a whole new meaning to family fun.

The eldest is “Big Nik,” 17, who suffers from a rare form of dwarfism. His hilarious Vines have earned him a following of 2.7 million, and have made him a social media rock star.

In the middle is Sarina, 15, a budding pageant contestant who’s navigating the emotional ups and downs of being a teenager – and learning to pose in a bikini.

The youngest Keswani is Devina – a transgender 6-year-old. Smart, precocious and mature beyond her years, Devina’s journey – and her determination to be true to herself – is both inspiring and irresistible.

“We’re kind of a crazy, unique family,” Sarina tells PEOPLE. “But we’re a team and we laugh a lot.”

All five star in a new PEOPLE.com web series, The Keswanis: A Most Modern Family, where viewers can follow along as the family navigates their way through Nik’s last few months before college, Sarina’s debut in the world of pageants and Devina’s transition.

The first episode focuses on Nik, whose dwarfism caused him to endure over 30 surgeries for a host of life-threatening ailments that have left him partially blind and deaf. Two years ago, the teenager began channeling his “intense” physical pain into humorous online videos that quickly went viral on Vine.

“We’re all a little different and a little dysfunctional,” says Nik, who recently dined out with Justin Bieber and earns upwards of $10,000 a month in sponsorship deals. “But I think that’s the recipe for a happy family.”

Happy – and then some. Check out the first episode of The Keswanis: A Most Modern Family at the top. And don’t miss the next two episodes, where Sarina (much to her father s shock and dismay) experiences her first teen beauty pageant, and Devina learns about dealing with bullies. 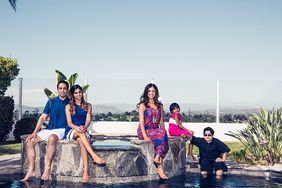 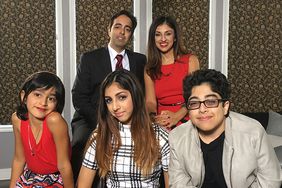 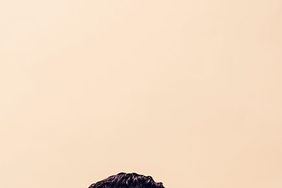 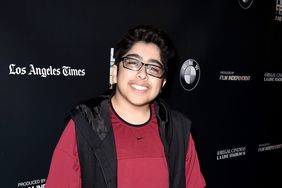 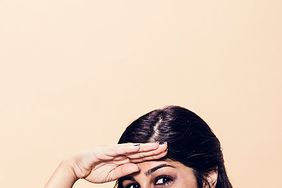 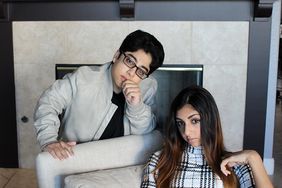 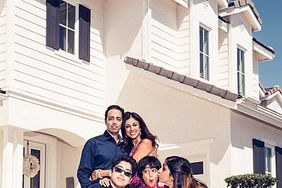 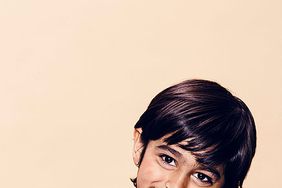