Kendra Wilkinson of The Girls Next Door is engaged to football star Hank Baskett, according to her ex-boyfriend Hugh Hefner, who plans to give her away at a ceremony at the Playboy Mansion.

“[She] has met someone who she would like to spend the rest of her life with,” Hefner said in a statement on Thursday.

The Playboy mogul says Baskett, a wide receiver for the Philadelphia Eagles, proposed to Wilkinson on Saturday.

“I have given her my blessing and will be giving her away at a very special wedding ceremony at the Playboy Mansion this coming June,” the statement adds.

Wilkinson isn’t the only Girl Next Door finding love outside the Playboy Mansion. Costar Holly Madison, also one of Hefner’s former girlfriends, recently stepped out with magician Criss Angel.

The engagement was first reported by E! Online.

RELATED GALLERY:
• Read about more celeb engagement announcements on the cover of PEOPLE! 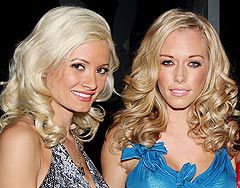 Holly Madison Tells Kendra: 'I 'Better' Be A Bridesmaid!' 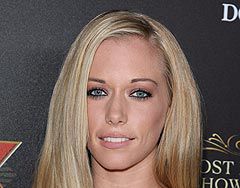 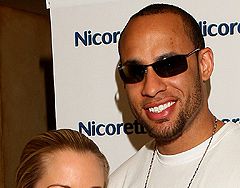 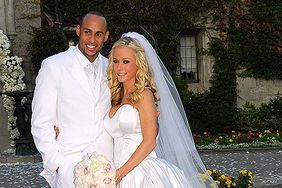 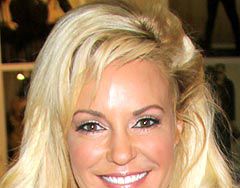