Mark Addy, who won moviegoers’ hearts as the pudgy stripper in last year’s “The Full Monty,” has signed on to play Fred Flintstone in next year’s feature film prequel of “The Flintstones,” reports PEOPLE Online’s Heather Dean. The British actor, who appears in “Jack Frost” with Michael Keaton (it opens Dec. 11), is preparing for the Bedrock role by watching old TV episodes of the cartoon series, as well as “The Honeymooners,” to which “The Flintstones” bears an uncanny resemblance. Addy says Stephen Baldwin will play the young Barney Rubble but that the young Wilma and Betty have yet to be cast. A 1994 Flintstones movie starred John Goodman (Fred), Rick Moranis (Barney), Rosie O’Donnell (Betty) and Elizabeth Perkins (Wilma). 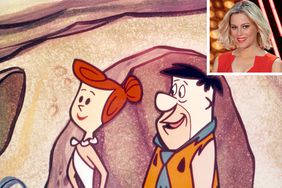 Yabba Dabba Reboot! 'The Flintstones' Is Getting a Revival — and Elizabeth Banks Is Involved

Picks and Pans Review: The Flintstones in Viva Rock Vegas

Picks and Pans Review: The Flintstones 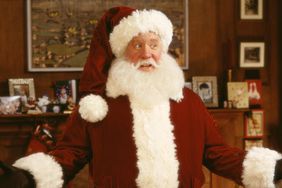