Former Democratic presidential candidate John Edwards stunned the nation with his televised confession Aug. 8 that he had an extramarital affair. Battling cancer that her doctors call incurable, his wife, Elizabeth, issued a statement in support of her husband – but how is she really doing?

“There was anguish – excruciating anguish – for her in dealing with this,” Elizabeth’s best friend Hargrave McElroy tells PEOPLE in its new issue.

Behind the public show of strength, the Edwards’ household has been a scene of turmoil and tension since John, 55, first began revealing the truth about his affair with former campaign aide, Rielle Hunter, 44, after the formal launch of his campaign in the final days of 2006. “He told the truth slowly,” according to one source close to the couple.

Elizabeth, 59, faced an agonizing choice: “Do I kick him out, or do we have a 30-year marriage that can be rebuilt?” says McElroy. The fact that she suffers from a terminal disease, one that could rob her children – Jack, 8, Emma Claire, 10 and Cate, 26, a student at Harvard Law School – of their mother, weighed heavily in her decision.

“She couldn’t say, ‘Well, maybe we’ll work through this for years, or maybe we should separate for two years,'” adds Elizabeth’s best friend. “[The cancer] forced her to choose whether to move forward.”

The Edwardses have not, at least so far, sat down with their younger children to discuss the scandal. “The kids are, to a certain extent, oblivious,” Elizabeth’s brother Jay Anania tells PEOPLE, “but children are very wise and know things.”

For more on Elizabeth Edwards’ struggle to keep her family together, pick up the latest issue of PEOPLE, on newsstands Friday 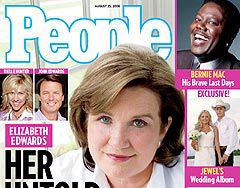 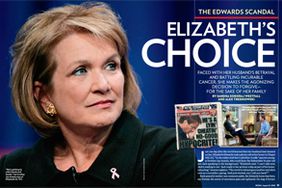 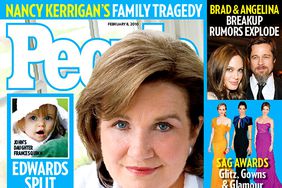 Inside the Edwards Split I Want My Life Back 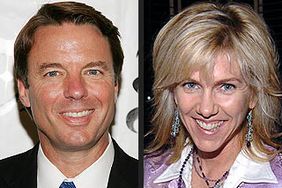 John Edwards Admits to Having an Affair 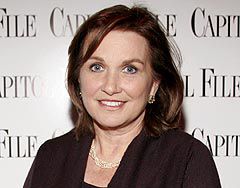 Elizabeth Edwards: Trust Is 'The Most Difficult Hurdle'

The Edwards Affair: The Mysterious Other Woman, Rielle Hunter 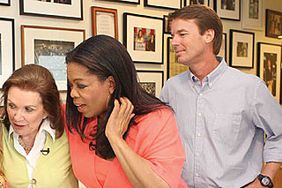 Elizabeth Edwards Talks about Fragile State of Her Marriage 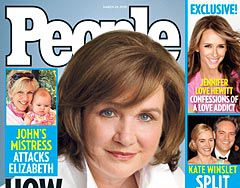 Elizabeth Edwards 'Disgusted' by Rielle Hunter's Photos but Has Moved On