• “He’s so hard to buy for.”
– Angelina Jolie, on picking out a birthday present for Brad Pitt, to staff members at Frank Lloyd Wright’s masterpiece Fallingwater during the couple’s tour

• “Obviously, my wife. And my daughter, who’s going to have my last name – I don’t want her to mutter it over a drink. I want her to be proud of her old man.”
– Ben Affleck, on making smarter choices now that he’s a husband and father, to USA Today

• “I was mostly touched by how nervous he was. I was like, ‘You know I’m going to say yes. Why are you so nervous?’ But I guess every man gets nervous at that point.”
– A newly engaged Eva Longoria, recounting fiancé Tony Parker’s proposal, to PEOPLE

• “I have no idea why anybody would want to conduct themselves in this kind of manner about such a personal matter in such a public way.”
– Mel B, responding to now ex-boyfriend Eddie Murphy’s statement on Dutch TV that he may not be the father of her unborn child

• “That kind of thing has happened a few times, which is awkward as hell and weird and pisses my wife off big time. And she’s Italian, man. She does not take that sh–. She really doesn’t.”
– We Are Marshall star Matthew Fox, on female fans “draping themselves” on him when he’s out with his wife, Margarita

• “(Young girls are) trying to figure out who they are, and they want to be loved, and what I resent is that there is an image of perfection that is getting thinner and thinner, and it’s truly upsetting to me.”
– Kate Winslet, speaking out against images of ultra-thin models and actresses, to BBC One’s Sunday AM

• “Jessica is so talented that I’m sure that someday they will be paying tribute to her and I would be honored to perform for her. But I’ll probably be so nervous that I’ll forget my wig!”
– Dolly Parton, downplaying Simpson’s embarrassing flub during the country legend’s tribute at the Kennedy Center Honors

• “It’s been reported that Lindsay Lohan recently attended an Alcoholics Anonymous meeting. Lohan wasn’t planning on attending the meeting – but when she woke up, that’s where she’d parked.”
– Conan O’Brien 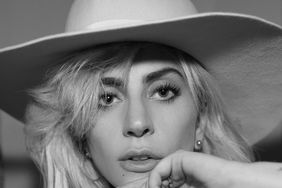 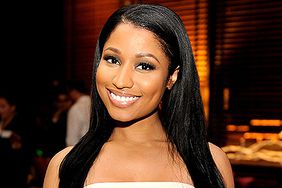 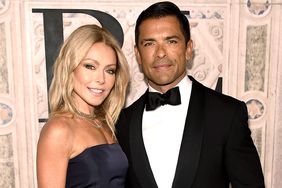 Kelly Ripa Asks Mark Consuelos for a Boob Job, Plus More of the Best Celeb Quotes of the Week