Texas Homecoming Queen Gives Her Crown to Friend Who Was Pranked

Lillian Skinner was thrilled when she was told she’d been nominated for homecoming queen at Grand Prairie High School in North Texas.

But the news turned out to be a cruel joke made by some unnamed girls at her school.

Thankfully two young ladies who were actually nominated have hearts of gold. When Anahi Alvarez and Naomi Martinez, who are longtime friends of Skinner’s, heard about the prank, they vowed to give their pal the crown regardless of who won.

“We promised each other and we were like, ‘No matter what, no backing down. If one of us wins, we’re giving Lillian the crown,’ ” Martinez told NBC 5 in Dallas.

And when Alvarez was named homecoming queen, that’s exactly what happened. She called Skinner up to the stage, much to the teen’s surprise.

“Seeing the look on her face and the way she reacted toward it, it was priceless,” Martinez said. “I knew it was the right decision.”

Fuchsia the Purple Cat Is Up for Adoption in Texas 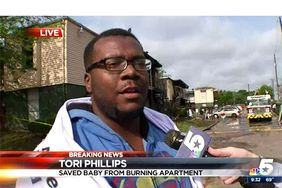 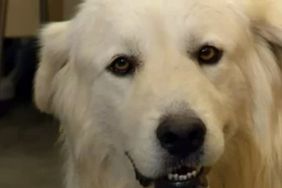 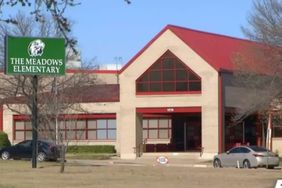 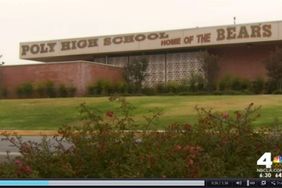 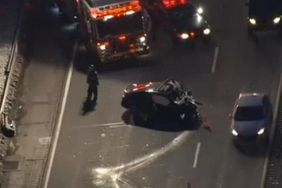 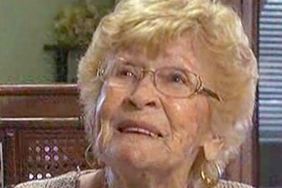 The Daily Treat: Mama Bear Is Reunited with Cub Stuck in Trash Bin 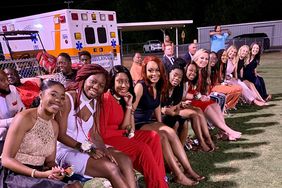 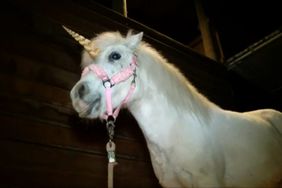 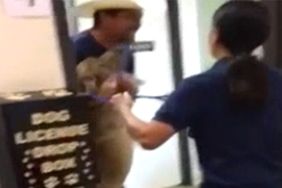 Dog Missing for Three Years Found Over 700 Miles from Home 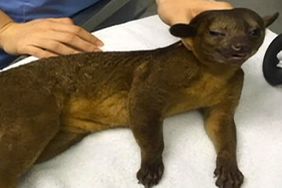