Sometimes laughter can be the best medicine for rough times, and 19-year-old Tom is here to write the prescription.

Tom was diagnosed with acute myeloid leukemia in April of 2013. Today, the teen is finishing up his fourth and final round of chemotherapy. Throughout his treatment at Children’s Hospital of Philadelphia (CHOP), Tom saw how cancer can take a toll on both the body and spirit, and he decided to do something about it.

“I always saw depressing stories of young hospital patients, and I just had the idea of almost doing the opposite of just that, and trying to bring a light to a dark and touchy subject,” he shared. “I thought there was no better way to bring light to a dark subject than through comedy. That led me to the idea of wanting to show the everyday life of a cancer kid through a video.”

Tom’s idea turned into the parody, “Bald So Hard,” a play on a popular Jay Z and Kanye West rap. In the video, Tom jokes around with props, introduces viewers to CHOP’s staff, and shows the regular day of a cancer patient, all while jokingly rapping about his current hairstyle. Not surprisingly, the lighthearted clip is already a hit with the hospital staff and patients.

“A nurse told me that as she was walking down the hallway, all she could hear was my music video playing from all the different patients’ rooms,” Tom said. “When the doctors are conducting their daily rounds, other patients are telling them how much they liked their part in the video.”

Tom hopes “Bald So Hard” spreads to viewers outside the hospital and will encourage others to educate themselves about cancer. CHOP is also focused on increasing cancer awareness, especially during September, which is Childhood Cancer Awareness Month. The hospital has dedicated its website to providing information on childhood cancer and ways visitors can help bring an end to the second leading cause of death (following accidents) in children ages 5-14. 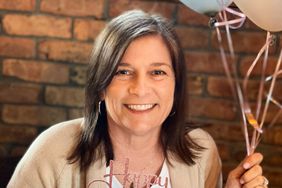 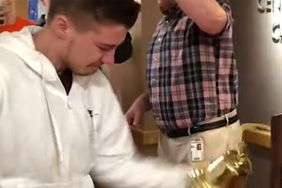 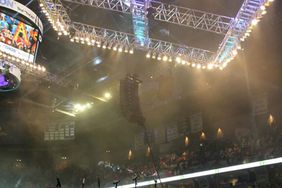 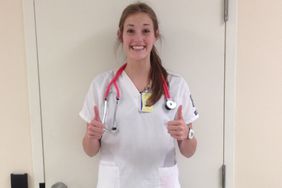 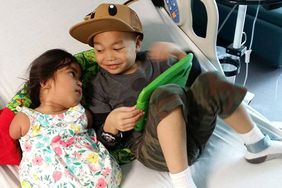 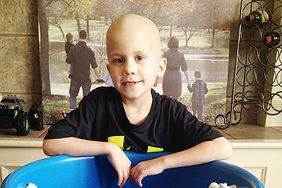 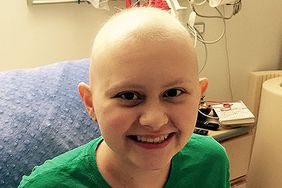 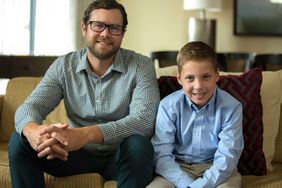