The talking bear was introduced at Christmas in 1985

“He had one of the most fertile creative minds I ever knew,” she said. “He thought about Teddy all the time and was always writing stories.”

Stories were Ruxpin’s specialty. The talking toy bear had a cassette player in his back and his eyes moved as he “read” aloud. Introduced at Christmas in 1985, Ruxpin quickly sold out and was a best-selling toy the following year. 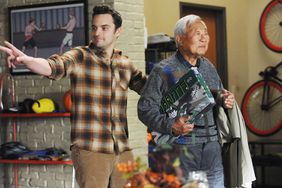