So it’s gonna be forever, or it’s gonna go down in flames but actual flames. As in, Taylor Swift just lit your button-downs on fire.

In her music video for the second single off of 1989, “Blank Space” – released Monday after it was prematurely leaked – Swift picks up where the tabloid persona of her love life leaves off.

The video opens with an introduction to Swift’s music video boyfriend, Sean, who is handsome and, most notably, patient – he sits still long enough for Swift to paint his portrait.

But, yeah, about those flames: Soon after carving their names into a tree, suspicious texting habits turn our music video’s leading lady into a true nightmare dressed like a daydream. Swift’s meltdown includes but is not limited to: hand-gesture-filled fighting, knives, all-the-feelings portrait destruction, a questionably poisoned apple and, of course, irreparable wardrobe annihilation. When Swift cries mascara tears, you guys, the world cries with her.

How to Get Revenge on an Ex: Lessons from Taylor Swift’s New Music Video

But the true star of this video is not Swift, 24, her music video suitor nor the horse she effortlessly stands on. Olivia Benson, the singer’s cat, makes a cameo, and it’s not even her first gig. Your move, Meredith. 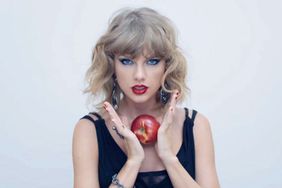 How to Get Revenge on an Ex: Lessons from Taylor Swift's New Music Video 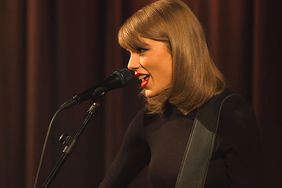 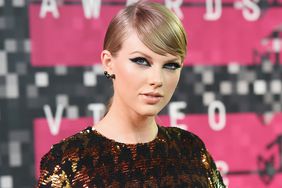 Taylor Swift Reveals Her Inspiration for 'Blank Space': It's Like a 'Crossword Puzzle'

The 5 Taylor Swift-est Surprises from Her 'TIME' Cover Story 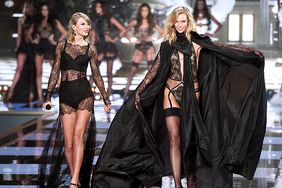 25 Things Taylor Should Do Now That She s 25 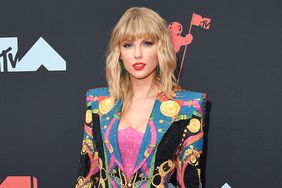