The musician and his wife welcome a son, River Samuel, born Sept. 4

Taylor Hanson, the middle brother in the band Hanson, and his wife, Natalie, have welcomed their third child, a son, the band announced on its official Web site.

River Samuel Hanson was born on Sept. 4, in Tulsa, Okla. “River is an incredible addition to our family,” the new dad says in the Web posting. “We could not be happier!”

When Jordan was only a year old, his father, now 23, told PEOPLE, “Having a baby is a life-changer. It gives you a whole other perspective on why you wake up every day.”

Hanson, which includes Taylor’s older brother Isaac and younger brother Zac, rose to fame in the summer of 1997 with their hit single “MMMBop.” According to the band’s Web site, they are now are wrapping up their fourth studio album, set to bow early next year. 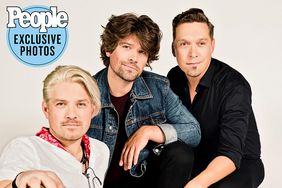 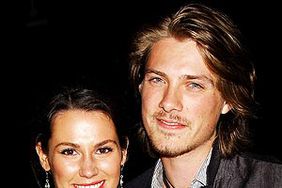 Taylor Hanson and His Wife Welcome Baby No. 4