The white supremacist wanted in the shooting of five people at a Los Angeles Jewish community center fled 275 miles to Las Vegas in a taxi (the fare was $800), walked into an FBI office and confessed Wednesday, saying he wanted his act to be “a wake-up call to America to kill Jews,” authorities said. After Los Angeles police and federal agents poured into Las Vegas to question him, Buford O’Neal Furrow Jr., 39, was charged by federal prosecutors with slaying a postal worker Tuesday not far from the community center in which he allegedly shot three children, a teenager and an adult receptionist. Furrow said little during a court appearance and waived extradition to Los Angeles, said his attorney, Art Allen. After the hearing he was put on a helicopter bound for L.A. 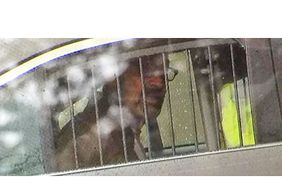 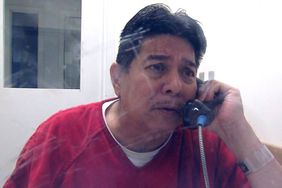 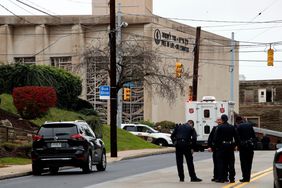 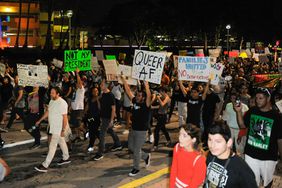