From Katy's "California Gurls" to Steven Slater's great escape, take a look back on the pop culture moments that had us buzzing louder than a vuvuzela

Katy Perry's "California Gurls"
The infectious, candy-coated pop confection dominated airwaves all season – and it didn't hurt that the video was pretty sexy, too. With her follow-up single, "Teenage Dream," equally addicting, we see many Moonmen in Perry's future.

Mel Gibson's Vicious Voicemails
Gibson's star fell a bit further as recordings of phone calls with and voicemails for ex-girlfriend Oksana Grigorieva leaked – and they had more expletives than a Sopranos episode. His rants prompted New York's Plaza Hotel to coin a cocktail for him: the bipolar.

JetBlue's Steven Slater
Accounts of his spectacular story vary – was a passenger rude to him, or did he just snap? – but the flight attendant's dramatic inflatable ramp exit from a JetBlue airplane had everyone entranced.

Megan Fox amp Brian Austin Green
From a non-breakup to a re-engagement, the sexy star and her longtime 90210 beau kept us guessing – until a surprise Hawaiian wedding set their love life in stone.

Lindsay Lohan
The actress's legal woes went from bad to worse, culminating in a jail sentence that began July 20. Now out of prison and rehab, is she poised for a comeback?

Inception
Mind-bending. Crazy special effects. Leonardo DiCaprio! Summer's biggest blockbuster netted more than $250 million (and counting) at the domestic box office, and had us talking – albeit confusedly – for days.

Chelsea Clinton's Nuptials
Would Oprah be there? Who'd design the dress? What would guests eat? The questions surrounding Clinton's airtight July 31 wedding were seemingly endless. What does a former First Daughter have to do to get married in peace?

Ali, Christina, Alicia and More!
There's something in the water in Hollywood! From Larter, Keys and Applegate to Lily Allen, Alanis Morissette and even Neil Patrick Harris, it seemed that everyone announced a pregnancy this summer. Babysitters wanted!

THE MAKEUP ... AND BREAKUP

Levi Johnston amp Bristol Palin
Ah, young love. In mid-July, these Alaskan lovebirds were engaged, and just three weeks later, so over. Now, Palin is presumably at home in Wasilla focusing on motherhood, while Johnston hits the L.A. party circuit – and considers a mayoral run.

Jake amp Vienna, Ali amp Roberto
Is The Bachelor cursed? Jake Pavelka dumped ladylove Vienna Girardi – by phone, no less – in a bitter breakup that played out painfully on TV. Meanwhile, The Bachelorette's Ali Fedotowsky and Roberto Martinez are in engagement bliss, and we can't get enough!

The Vuvuzela
If you didn't have one, you probably wanted one. Or downloaded the iPhone app. Or perhaps muted your TV while watching the World Cup action unfold. But as quickly as they appeared, these bizarre, plastic horns faded into oblivion. Too bad our headache didn't. 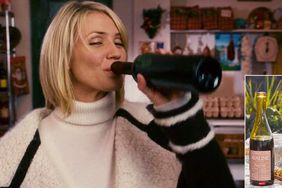 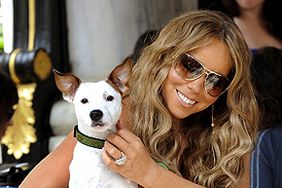 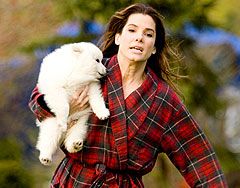 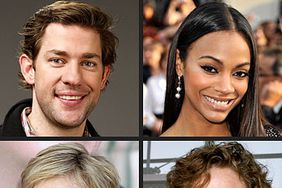 POLL: Who's Your Favorite Scene Stealer? 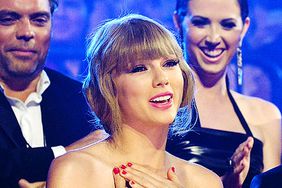