The Highest Highs and Lowest Lows of Summer 2015

So long, summer. It's been one for the books: From two royal weddings and a World Cup championship to a Duggar cheating scandal and more breakups than we can count on one hand, here are the moments we'll still be talking about well into fall

Fogle rose to fame after his Subway sandwich-heavy diet resulted in significant weight loss – and he subsequently became a spokesperson for the company. Now, it's more likely that Fogle will be remembered for his guilty plea to child pornography charges.

HIGH: NOT ONE, BUT TWO ROYAL WEDDINGS

Royal watchers and the general love-loving public were greeted to two royal weddings this summer. The first was the wedding of former reality star Sofia Hellqvist (now Princess Sofia) to Sweden's Prince Carl Philip. The second was the wedding of Pierre Casiraghi, seventh in line to Monaco's throne, and Beatrice Borromeo, a lavish affair that lasted for two weekends – and took place in two different countries.

This country power couple is no more. After four years of marriage, Lambert and Shelton announced their split – adding yet another set of names to the growing list of summer breakups.

Hear that? It's the sound of millions of hearts breaking after Affleck and Garner announced their divorce just days after their 10th wedding anniversary. Don't worry – it's okay to cry.

Jennifer Aniston and Theroux's August nuptials were a surprise to everyone – even their guests! But the shock factor just upped the excitement – and the happiness – as the couple tied the knot after a three-year-long engagement.

It all started with the publication of a police report detailing his past molestation of minors – including two of his sisters. Soon after, his family's show, 19 Kids and Counting, was canceled. The headlines continued: Duggar admitted to cheating on his wife, Anna, and having a pornography addiction. He's currently in a rehab facility undergoing treatment.

This friendship makes so much sense that we're all wondering how we lived without for so long. Hollywood's resident dream squad, Schumer and Lawrence, have been caught hanging out a lot this summer, jet-skiing on vacation, dancing on Billy Joel's piano and writing a screenplay together.

After nearly 16 years on-air, Stewart bid adieu to his Comedy Central classic, The Daily Show. Trevor Noah may be taking over soon enough, but we just can't ignore the void we're feeling in our hearts.

In the ultimate girl power move, the U.S. women's soccer team dominated at this year's World Cup, knocking out Japan in the final match with a score of 5-2. How did they celebrate? With the first ticker tape parade for a female athlete in 55 years – and an invite to join Taylor Swift on stage at her New Jersey concert. 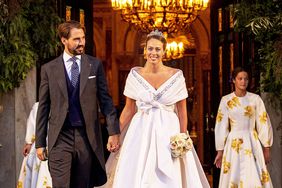 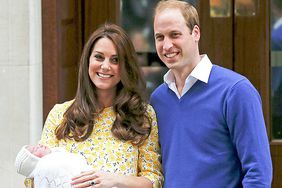 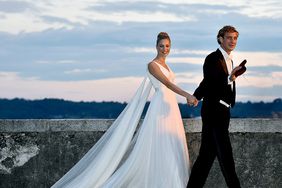 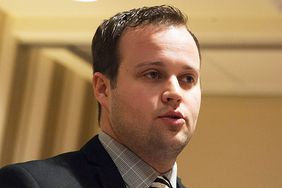