Stones Rock Through the Ages

The Rolling Stones still have it. 1999 was a banner year for North American concert ticket sales, according to industry estimates, and leading the pack of rock artists who raked in the biggest takes is the Stones, who grossed a whopping $64.7 million in ticket sales. Following the Stones was the reunion tour of Bruce Springsteen and the E Street Band and Luciano Pavarotti. Teen band ‘N Sync sold the most tickets (almost 2 million) but since their ticket cost significantly less than the top acts, they ranked lower (11th). 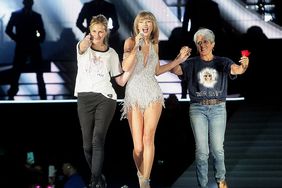 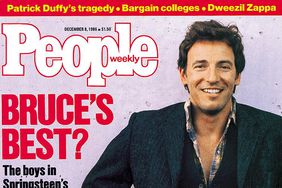