Sting — who along with his wife, Trudie Styler, introduced Madonna to British director Guy Ritchie two years ago — has told Reuters in an interview that he does not plan to miss the couple’s wedding in the Scottish Highlands on Dec. 22. “I’m cupid,” Sting declared. “They’re two wonderful people. They’re a great couple, and that’s why they got together. It was their idea, really.” Ritchie, whose films include “Lock, Stock and Two Smoking Barrels” and the recent “Snatch,” met the Material Mom at a fall 1998 party in London hosted by Sting and Styler. Last August, Ritchie and Madonna welcomed a son, Rocco Ritchie, and late last week the news broke that the two registered to get married in Dornoch, Scotland. As for any future joint venture — musical, that is — between Madonna and Sting, the former frontman for the Police said, “I wonder. I like her very much.” 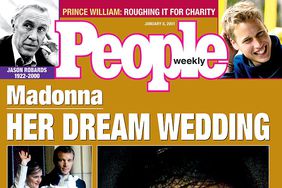 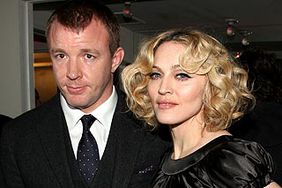