The rocker divulges his Idol high, his mild side – and breathing in J. Lo

Steven Tyler doesn’t need drugs to get high these days. All he needs is to go to work at American Idol.

“If you think going out in front of high-def cameras and millions of people I’m not high on adrenaline, you’re crazy,” the rocker-turned-judge tells PEOPLE in this week’s cover story.

Tyler’s nutty, what-will-he-say-next personality has not only catapulted Idol back to must-watch status, it’s also turned him into one of this year’s most lovable stars.

After years of being known for fights with his bandmates and trips to rehab, Tyler is thrilled that he finally gets to show off his warm and compassionate side.

Sober for a year-and-a-half, the Aerosmith frontman – whose memoir, Does the Noise in My Head Bother You?, will be out May 3 – says he is “grateful” that he’s survived several health problems, as well as his hard-partying ways.

“Left up to my own devices,” says the singer, “I probably would have been dead several times over.”

For much more on Tyler, including his life as a dad and his plans for the future, pick up this week’s issue of PEOPLE, on newsstands Friday 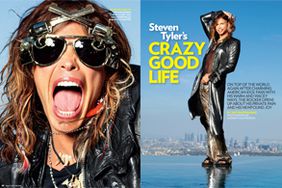 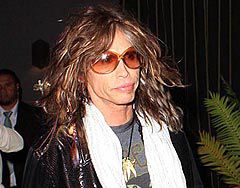 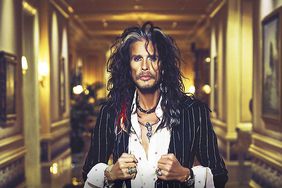 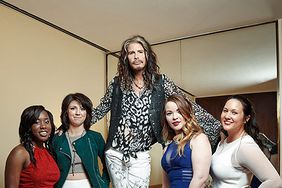 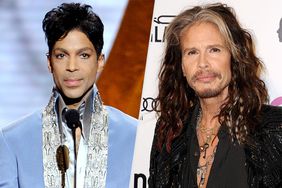 Steven Tyler Mourns Prince and Talks Addiction: 'If He Had the Same Disease I Have This Didn't Have to Happen'

Steven Tyler Talks to His Dogs 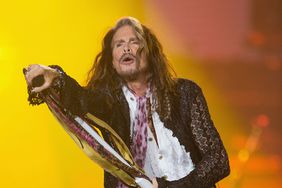