The Leftovers actress took to Instagram on Monday to post a hilarious screenshot of a FaceTime conversation with her dad — as they were both getting their hair done at the same time.

“When you call up yo daddy and you’re both gettin your hair did at the same time,” she wrote in the caption.

The rockstar, 69, enjoys being a family man — he recently met his new grandson from his daughter, Mia Tyler.

The daughter of the Aerosmith legend welcomed son Axton Josephon May 10, she announced on Instagram. Weighing in at 7 lbs., 11 oz., he was born at 5:45 a.m. to the first-time mom and her boyfriend, Dan Halen.

“The love of my life has finally arrived and I am now complete,” Tyler captioned the accompanying snap, in which she’s holding her new baby boy close in a hospital bed. “No words can explain how I am feeling. Just pure unfiltered love.”

FROM PEN: Katherine Heigl on Pregnancy: ‘My Boobs Got So Ginormous’

Tyler also loves babysitting, as he takes care of Liv’s daughter, Lula Rose, on some weekends. In a recent image – posted to Instagram – Steven, 69, supported little Lula while she drank from a Comotomo bottle. 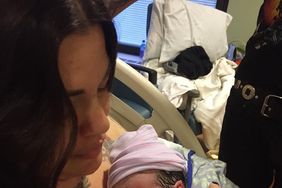 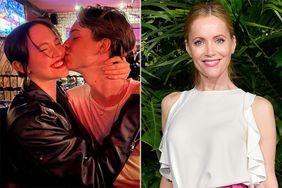 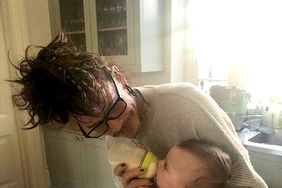 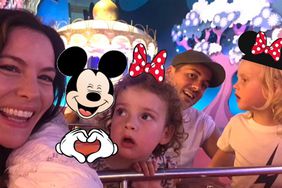 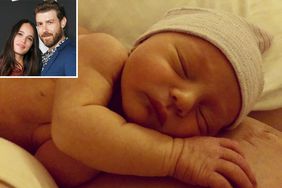