Steve Carell is worn out – but he couldn’t be happier about it.

“I am cramming as much as I can into the shortest period of time that I can,” Carrell, who stars in The Office and the new movie Dan in Real Life, told Ryan Seacrest Friday morning on his KIIS FM radio show.

Continued Carell, who famously struggled for years before gaining fame: “The career will derail momentarily. I am just always waiting for that other shoe to drop.”

Because success came later for him he says he doesn’t mind the hectic schedule. “I am just so haggard. … But I spent so many years not doing anything that I will never complain about it,” he says. “Might as well make it work while I can.”

The 44-year -star will also be starring in the upcoming action comedy Get Smart and lending his voice for the part of Mayor Who-Ville in Horton Hears a Who! 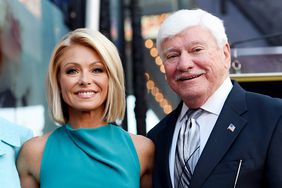 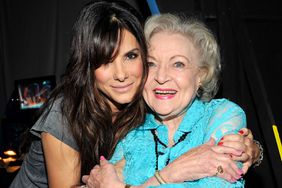