Stephen King was alert and cracking jokes Sunday morning after undergoing surgery for injuries sustained when he was hit by a car while walking near his home Saturday. The horror novelist underwent several hours of surgery after he was struck by a Dodge Caravan Saturday afternoon, according to a Central Maine Medical Center hospital spokesman. NBC News reported that King will undergo further surgery this week. 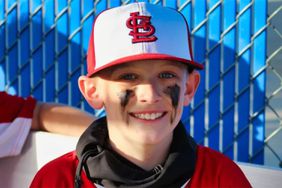 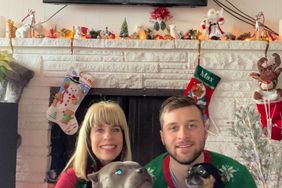 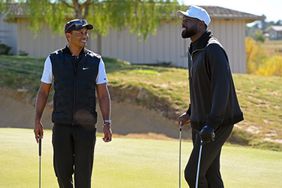