The actor and his wife have come to a settlement

Stephen Collins and Faye Grant have reached a divorce settlement.

The couple decided the terms of their split this week, PEOPLE has confirmed. The settlement, which includes a 50/50 split of the sale of their pricey Brentwood homes but no spousal support for either party, will allow them to avoid a public trial.

Neither Collins nor Grant are working right now, according to court papers filed Friday. Collins collected more than $46,000 in residuals for 2014.

The divorce has been highly contentious, with Collins’s attorney arguing that Grant lost her right to a financial settlement when she taped her husband in a therapy session without his knowledge. Grant has denied that she leaked the tape.

In the recording, Collins admitted to child molestation, an allegation that he later confirmed to PEOPLE in an exclusive written confession.

“Forty years ago, I did something terribly wrong that I deeply regret. I have been working to atone for it ever since,” he wrote.

The settlement papers included a lengthy and detailed section about the now-infamous recording that was made in 2012 – and what will happen to it now that the couple has split for good. Copies must be destroyed, the papers said, while the original will be handed over to an independent lawyer, who will only release it in the event of a criminal or civil proceeding. 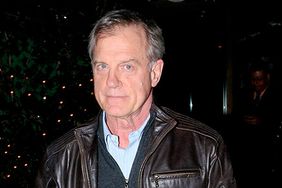 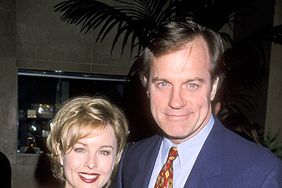 Did Faye Grant Lose Her Right to Stephen Collins's Money When She Taped Him? 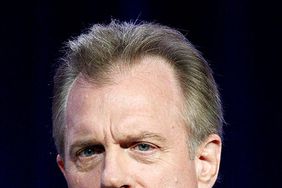 How Did Faye Grant React to Stephen Collins's Interview on '20/20' ?