“After considerable outreach to Golden Globe actor nominees and their representatives over the past several weeks, there appears to be unanimous agreement that these actors will not cross Writers Guild of America picket lines to appear on the Golden Globe Awards as acceptors or presenters,” said SAG president Alan Rosenberg. “We applaud our members for this remarkable show of solidarity for striking Writers Guild of America writers.”

“The Hollywood Foreign Press Association has been placed in an extremely difficult position with the ongoing Writers Guild strike,” Jorge Camara, the group’s president, said in a statement. “We are making every effort to work out a solution that will permit the Golden Globes to take place with the creative community present to participate. We hope to announce a resolution to this unfortunate predicament on Monday.”

The WGA has voted against a waiver to allow its writers to work on the show and said members would set up picket lines. Before the SAG announcement, NBC had said it still planned to air the show despite the picket threat. 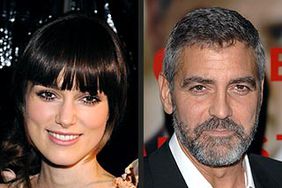 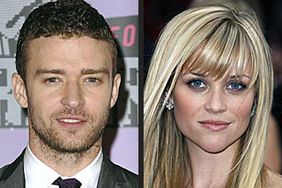 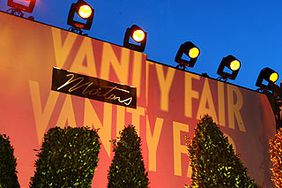 NBC: Golden Globes to Go On As Planned 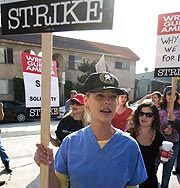 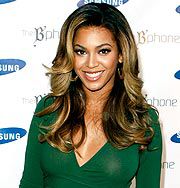