Stars vs. Superheroes: Who's Sexier?

Hugh vs. Wolverine! Tobey vs. Spider-Man! Vote on who's hotter – the superhero or the guy who plays him! By Cara Lynn Shultz

As X-Men leader Wolverine in the sci-fi-action flicks, Jackman cut his foes down to size – literally – with his adamantium metal claws. When the actor's not a hair-raising mutant, he's clean-cut and dapper.

Black plays do-gooder Nacho in Nacho Libre, donning a cape and tights to become a luchador (masked Mexican wrestler) to win money for orphaned children. In real life, the new dad (to 4-month-old Samuel) opts for a no-fuss approach to his look.

Flame on! Exposure to radiation caused Evans, as playboy Johnny Storm in Fantastic Four, to become a flying fireball. But when he's not burning hot, he's looking hot, with a low-key skater-dude style.

The Caped Crusader always wears his trademark breastplate, utility belt and mask (complete with ears!) to save the residents of Gotham from evildoers. But for the premiere of Batman Begins, Bale sported chin scruff you'd never see on Bruce Wayne.

It's a bird! It's a plane! It's a ... banker? Superman Returns star Routh is clearly fit to play the Man of Steel, from the boots to the tights to the wayward curl. But at the film's premiere, the actor looked like he'd be more at home on the stock-exchange floor than on Krypton.

With great power comes great responsibility and, apparently, a unitard. Maguire bugs out as everybody's favorite web-slinger, but in his off hours, he opts for much looser gear – namely, a T-shirt and jeans. 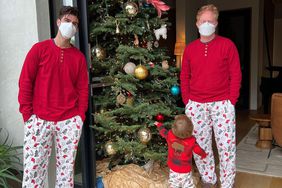 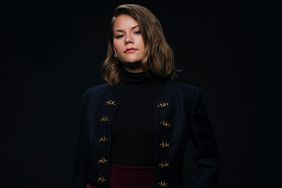 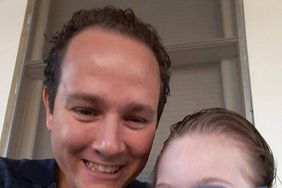 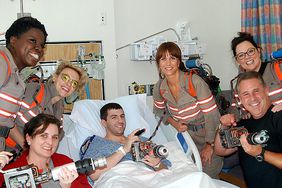 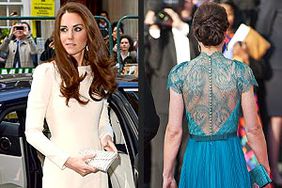 How Kate's Style Is Getting Sexier 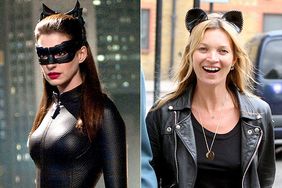 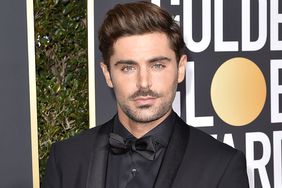 Are These Celeb Guys Sexier With or Without Facial Hair? 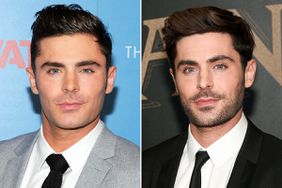