"I cannot imagine a world without her wit, her love, her mischief, her great, great talent and her gift for living," says Ralph Fiennes

As Broadway prepares to dim its lights Thursday night in her memory, the shock and sadness over Natasha Richardson’s untimely death is still settling in among the theatrical and filmmaking communities, with reactions pouring in from both sides of the Atlantic from several generations of fellow performers, including Ralph Fiennes, Judi Dench, Jane Fonda and Lindsay Lohan.

“For everyone who knew and loved her, Natasha’s death is a terrible, devastating loss. She was a star. A great actress, a beautiful woman, a fiercely loyal friend, a brilliant and generous companion,” said Fiennes, 46, a longtime friend who costarred with Richardson in 2001’s Maid in Manhattan. “She was an adoring and loving wife and mother. She was unique. My thoughts and prayers go out to Liam and her beautiful sons, Michael and Danny and to all her family. I cannot imagine a world without her wit, her love, her mischief, her great, great talent and her gift for living. I loved her very much. She was a supreme friend. I shall miss her deeply.”

“She was a great friend, a wonderful wife and an excellent mother,” ER actress Julianna Margulies, 42, tells PEOPLE exclusively. “She knew how to make everyone feel comfortable and at home. This is such a loss to us all.”

Judi Dench, who costarred with Richardson in a 1987 TV production of Ibsen’s Ghost, remembers her friend’s “incredibly luminous quality that you seldom see, and a great sense of humor. I thought she was a really great actress and seemed to simply shine in both film and theater.”

Of the 45-year-old Richardson’s bloodlines – Vanessa Redgrave, of the theatrical Redgraves, is her mother, while her late father was Oscar-winning Tom Jones director Tony Richardson – Dench, 74, noted, “It’s always difficult if you have parents in theater, it puts a very strange pressure on the children. I have no doubt [great work was to come]. It’s been so shocking, really shocking – I hope everyone leaves the family alone to pick up the pieces.”

Jane Fonda, who costarred with Vanessa Redgrave in 1977’s Julia, for which the latter won an Oscar, was moved to express “utter sadness” on her personal blog. Recalling Richardson, Fonda, 71, writes, “I first met her on the set of Julia. She was a little girl but already beautiful and graceful. It didn’t surprise me that she became such a talented actor.”

Fonda, currently starring in the Broadway drama 33 Variations, had wanted to visit the New York hospital where Richardson was being treated, but her show schedule prevented her from providing “any comfort I could bring,” she says, adding that “as the curtain went up [Wednesday] I heard the tragic news. It is hard to even imagine what it must be like for her family. My heart is heavy.”

On Live with Regis and Kelly Thursday the co-hosts both expressed sadness over the loss. (See video below.) Philbin, who lived near Richardson in New York, said, “She was so caring and loving … She was a wonderful lady.”

In a statement released to PEOPLE, film (Revolutionary Road) and stage (Cabaret) director Sam Mendes, 43, said, “Natasha combined the best of Redgrave and Richardson: the enormous depth and emotional force of a great actor on the one hand, and the intelligence and objectivity of a great director on the other. She was a one-of-a-kind, a magnificent actress.”

On a personal level, Mendes said, “She was also an amazing mother, a loyal friend and the greatest and most generous host you could ever hope to meet. It defies belief that this gifted, brave, tenacious, wonderful woman is gone.”

Not only was Richardson a devoted parent to Micheal, 13, and Daniel, 12, her two sons with husband Liam Neeson, 56, but she was also something of a surrogate mother to her “daughter” in 1998’s The Parent Trap, Lindsay Lohan. “She was a wonderful woman and actress and treated me like I was her own,” says Lohan, 22. “My heart goes out to her family. This is a tragic loss.”

• Reporting by Simon Perry, the Associated Press and the BBC 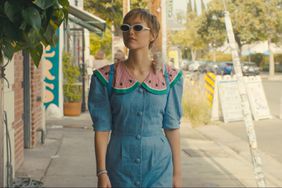 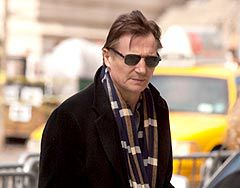 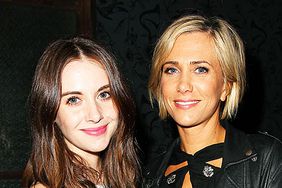 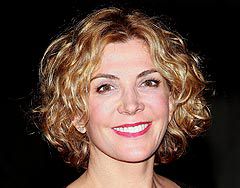 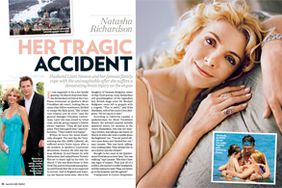