The actress who played Star Trek's Lt. Uhura will participate in a NASA mission this September

It’s been 49 years since Nichelle Nichols took on the role of Lt. Uhura on the original Star Trek series, but her relationship with space exploration is continuing.

The actress, 82, revealed on Friday during a Reddit AMA that she will be a passenger on an upcoming flight of NASA’s Stratospheric Observatory for Infrared Astronomy (SOFIA), an aircraft equipped with a powerful telescope used to study the planet’s atmosphere, investigate comets and more. The flight takes off on Sept. 15.

Nichols – who has recovered from a minor stroke she suffered in June – clarified on Reddit that no, she won’t actually be heading into the final frontier, however.

“SOFIA does not, sadly, fly into space,” she said. “It’s an airborne observatory, a massive telescope mounted inside a 747 flying as high as is possible. I was on a similar flight, the first airborne observatory, back in 1977. It’s an amazing experience, you get a totally different perspective than from Earth. I do hope someone gets some great pictures.”

Kate Mulgrew Tells Us If Star Trek: Voyager or Orange Is the New Black Fans Are More Rabid

In a blog post, Nichols explained that it’s not her first time on a NASA craft.

“SOFIA is actually a second-generation Airport Observatory,” Nichols wrote. “The first-generation was the Keiper Airborne Observatory, flown in the mid 1970s, which I also had the honor being able to fly on and even operate the equipment!”

Following the end of Star Trek, Nichols helped the space agency recruit astronauts who were women or minorities. Among those who were recruited as a result of the program was Sally Ride, the first female American astronaut. 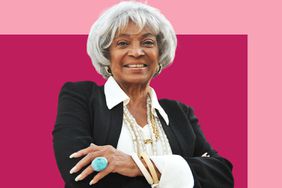 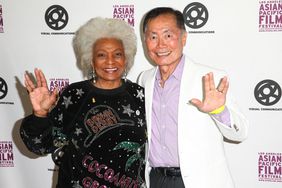 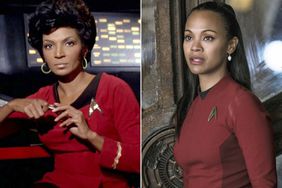 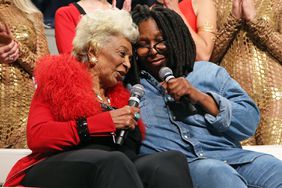 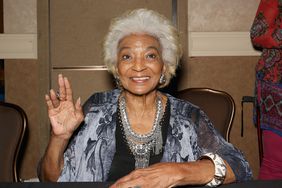 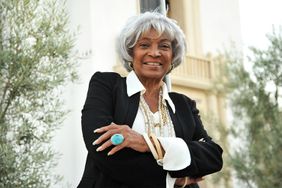 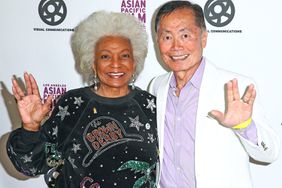 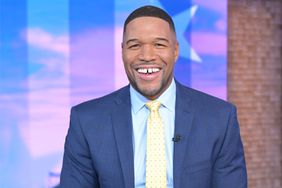