Kristin Chenoweth gets cozy at home on the couch with Town House crackers and her "Cheno-Worth It" dip. 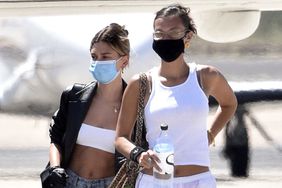 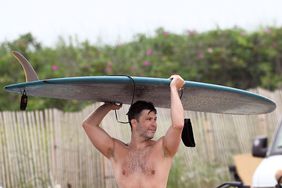 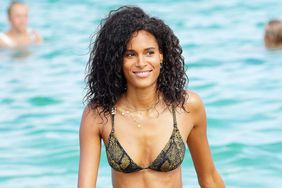 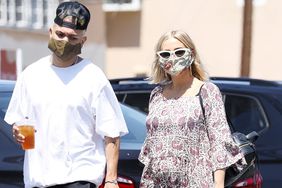 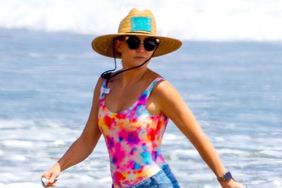 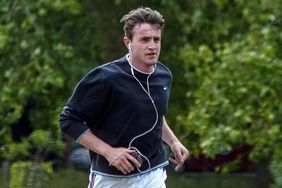 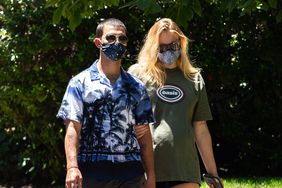 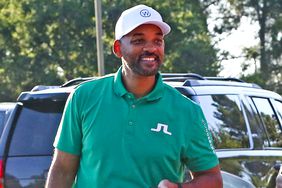