A RIDE TO REMEMBER

Joe Jonas bikes through N.Y.C. with a mystery brunette on Tuesday.

Kim Kardashian takes a break from posing for selfies to take a cheeky snap of paparazzi as she leaves Snapchat HQ in Venice Beach, California.

Reese Witherspoon is seen on the set of HBO's upcoming series Big Little Lies in L.A. on Tuesday.

WHO NEEDS A CAB?

Actor Liev Schreiber scoots around New York City on a Vespa on Tuesday.

A disheveled Hugh Jackman squints on the set of Wolverine 3, which filmed scenes in New Orleans, Louisiana, on Tuesday.

Hilary Duff is all smiles as she exits an L.A. gym on Tuesday.

Where's Bradley? Model Irina Shayk shows off a cellphone at the Sirin Labs VIP Launch Party in London on Tuesday.

Independence Day: Resurgence stars Liam Hemsworth and Jeff Goldblum are ready for their close-up at the film's photo call in Sydney, Australia.

Also at the 42nd Street opening night event, Robert Herjavec and his fiancé, Dancing with the Stars dancer Kym Johnson.

Courtney Mazza, Extra host Mario Lopez and their daughter Gia make a super cute trio at the opening night for 42nd Street in L.A. on Tuesday.

Kendall Jenner takes a stroll through L.A. on Tuesday.

Rebel Wilson sports a fresh new 'do after stopping by a West Hollywood salon on Tuesday.

BUMP ON THE GO

Megan Fox is spotted leaving Jimmy Kimmel Live! with a bouquet of flowers (and growing baby bump!) in Hollywood.

Comedian Sarah Silverman takes her beverage to go on Tuesday as she walks outside the Bowery Hotel in N.Y.C.

Actress Mila Kunis grabs a couple of iced coffees to go on Tuesday at Comoncy in Studio City, California.

Elizabeth Olsen strikes a pose as she arrives at the Christian Dior showcase for its 2017 Cruise collection at Blenheim Palace in Woodstock, England, on Tuesday.

Actor Russell Crowe speaks at the Global Slavery Index launch at the Shard in London, England, on Tuesday.

A well-covered Julianne Moore flashes a smile as she strolls through New York City's West Village neighborhood on Tuesday.

Actress Ashley Tisdale gets selfie aware on Tuesday as she arrives on the set of Extra in Universal City, California.

Bella Hadid struts down the runway at the Dior 2017 Cruise Collection in Woodstock, England on Tuesday.

The newest Good Morning America host, Michael Strahan, cozies up to Sandra Lee during a segment on the morning show on Tuesday.

A dressed-down Kelly Rowland has her hands full on Monday as she leaves Bristol Farms in West Hollywood on Monday.

Chrissy Teigen refuels with avocado toast – and snaps a selfie (that's skill!) – during the press day for Lawry's seasoned salt in New York on May 17.

Eric Bana goes full throttle on the back of a motorcycle as he visits the Motor Sport Hall of Fame in Epsom, England on Tuesday.

Elle Fanning and director Nicolas Winding Refn put their dukes up as they walk the red carpet at the London premiere of their new film, The Neon Demon, on Tuesday.

Also at the dinner: Kate Mara, who keeps things chic and cool in a black and white ensemble.

Mad Men alum Kiernan Shipka gets the giggles as she attends the Dior Welcome Dinner on Monday in London, to celebrate their 2017 Cruise collection.

Supermodel Bella Hadid gets all glammed up backstage at the Christian Dior Cruise 2017 fashion show in Woodstock, England on Tuesday.

Seattle Seahawks quarterback Russell Wilson and his fiancée, Ciara, laugh it up as the Seattle Mariners face off against the San Diego Padres on Memorial Day.

A sunglasses-clad Reese Witherspoon phones it in on Monday as she walks through Los Angeles.

Actor Chris Pine takes in the scene on Sunday at the Indianapolis Motor Speedway in Indianapolis, Indiana.

Actor Josh Duhamel gives a thumbs up on Monday after completing a martial arts class in Santa Monica, California.

Kate Hudson shows off her toned physique on Sunday in Oahu, Hawaii, where she ate good food and dolphin spotted with mom Goldie Hawn and pal Amy Schumer (jealous much?).

Meanwhile, Kate Beckinsale strikes a pose after taking in the new collection.

Florence Welch of Florence and the Machine hits a high note during her performance on Monday as part of the Sasquatch Music Festival in George, Washington.

Patrick Dempsey is all smiles as he poses for photos alongside driver Daniel Ricciardo before the Monaco Formula One Grand Prix on Sunday in Monte-Carlo.

Meanwhile, Rosamund Pike is all smiles despite a few rain showers before the race gets underway.

Olivia Munn fully embraces festival style as she rocks a hippie-chic look while out and about in Malibu over Memorial Day weekend.

Sir Paul McCartney must have played matchmaker on Monday at Accor Hotels Arena in Paris, France, where a couple got engaged on stage.

Democratic presidential candidate Bernie Sanders and actor Danny Glover are in on the joke on Monday in Oakland, California, at the NBA basketball Western Conference finals between the Golden State Warriors and the Oklahoma City Thunder.

The girls of Fifth Harmony perform on NBC's Today on Monday in N.Y.C.

Amber Rose opts for a figure-flattering yellow dress while attending the Memorial Weekend Affair in Atlanta, Georgia on Monday.

Lady Gaga takes a selfie with a fan while attending the Indy 500 on Sunday in Indianapolis, Indiana.

President Barack Obama is joined by the Defense Secretary, Ashton Carter, and the Chairman of the Joint Chiefs of Staff, Joseph Dunford, at the Arlington National Cemetery on Memorial Day in Washington, D.C.

Nick Offerman poses with Prince Harry during day two of the Audi Polo Challenge in London on Sunday.

Rihanna dons a dress and flower-adorned hair bun in the hot N.Y.C. weather on Sunday.

Nick Jonas keeps his sunglasses on while performing at BBC Radio 1's Big Weekend on Saturday in Devon, Britain.

Robert Downey Jr. is all smiles as he makes his way to grab a coffee in Malibu, California.

A 'WEEKND' TO REMEMBER

The Weeknd performs on the main stage at BBC Radio 1's Big Weekend on Saturday in Devon, Britain.

Ice T and wife Coco Austin take a quick selfie break at the Indy 500 on Sunday in Indianapolis on Sunday.

Reese Witherspoon is spotted toting a tray of juices following her workout in L.A. on Sunday.

Karlie Kloss opts for a casual ensemble on Thursday in N.Y.C.

Flawless! Rosie Huntington-Whiteley proves her modeling skills reign supreme off the runway as she makes her way through L.A. on Sunday.

So cute! Amal Clooney gets cozy next to husband George as they take attend the "A Wall A Bridge" seminar at The Vatican on Sunday.

Chris Pine posed with the Budweiser ladies at The 2016 Maxim Party at Indy 500, produced by Karma International in celebration of The 100th Running of the Indy 500, in Indianapolis, Indiana, on Friday

BOOTS ON THE BEACH

Rashida Jones waved as she arrived at The Late Show with Stephen Colbert in New York City on Friday.

Stephen Amell and Will Arnett posed together at the Australian premiere of Teenage Mutant Ninja Turtles 2 in Sydney on Saturday. 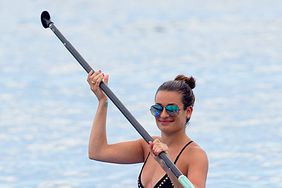 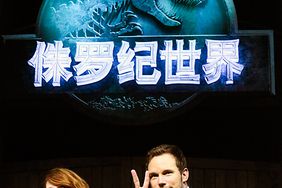 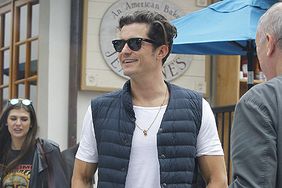 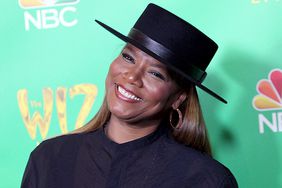 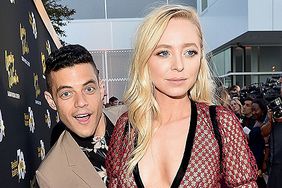 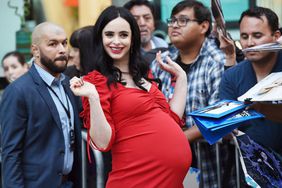 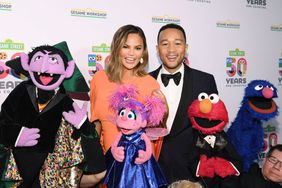 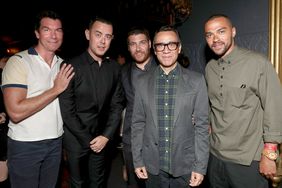 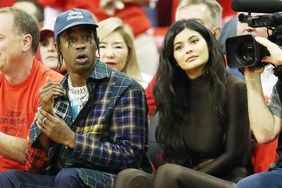 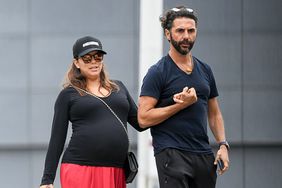 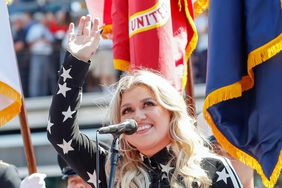 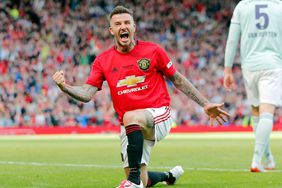 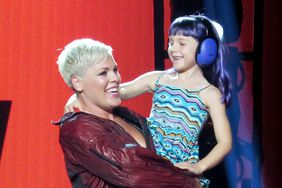