Lottie Moss grabs herself the perfect party look from PacSun at the Red, White and Bootsy July 4th Bash at Nobu Malibu. 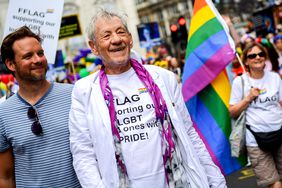 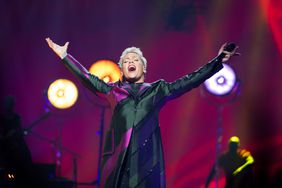