First we caught Katharine McPhee with a Team Edward bottle, and now Kim Kardashian has revealed her New Moon loyalty – to Team Jacob! The reality star clutched a water bottle bearing Taylor Lautner's visage as she left her West Hollywood condo on Thursday.

Catch up on all things New Moon here!

In a stunning blue dress, Kate Walsh swirls into Manhattan on Wednesday for an appearance on the Late Show with David Letterman. The TV star has fans buzzing over her return to Seattle Grace for a much-hyped Grey's Anatomy/Private Practice crossover episode.

The Hills's Lauren Bosworth and Lauren Conrad are thick as thieves Wednesday at the Maxim magazine launch of the Ubisoft video game Assassin's Creed II, held at Voyeur nightclub in West Hollywood.

She takes her spokesmodel duties seriously! Scarlett Johansson is front and center – and seriously chic – at Mango's new collection launch party at La Caja Magica in Madrid on Wednesday.

Is she waiting for a table? Rachel Bilson browses the housewares shop at L.A.'s Café Midi during a visit on Wednesday.

Mariah Carey says "ciao" to her Italian fans – then shows them how a diva does it, performing her version of "I Want to Know What Love Is" on X Factor in Milan on Wednesday.

A glowing Halle Berry sports her signature smile Wednesday after an appointment in Beverly Hills.

Are you a Twi-hard? Test your knowledge in our Twilight quiz!

With her baby due next month, Gisele Bündchen grabs lunch in Boston on Wednesday. The supermodel mom-to-be recently passed the written exam in an effort to earn her pilot’s license.

He may be dropping trou for Playgirl, but Levi Johnston stays covered up Wednesday during a trip to a New York City Men's Wearhouse. He recently announced that he's looking to gain joint custody of Tripp, his son with Bristol Palin.

Emma Thompson makes one colorful statement at the opening of the interactive art exhibit Journey, in New York's Washington Square Park on Tuesday.

With coffee in hand and hubby Ashton Kutcher following behind, Demi Moore celebrates her 47th birthday Wednesday at a car dealership in Santa Monica, Calif. The actress reportedly bought a new Prius – and brunched with her family at West Hollywood's Chateau Marmont. 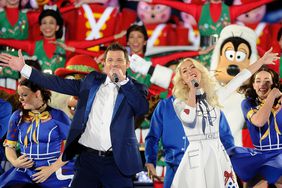 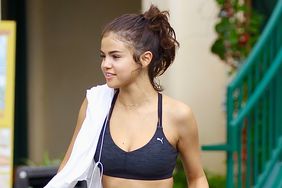 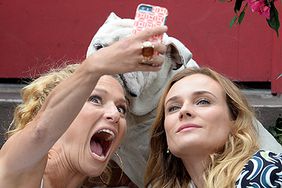 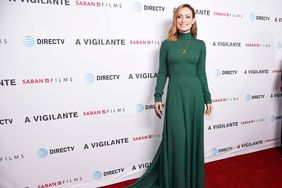 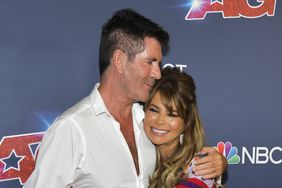 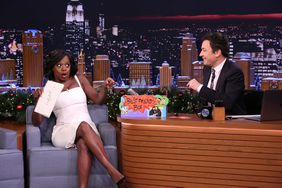 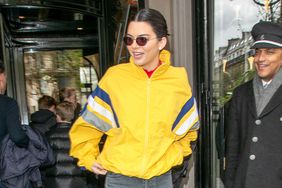 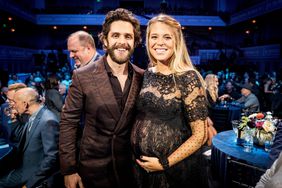 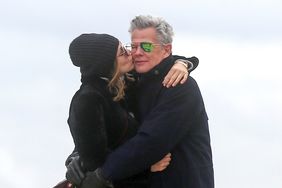 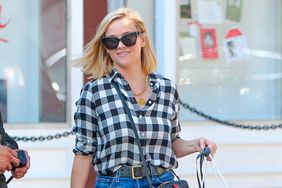 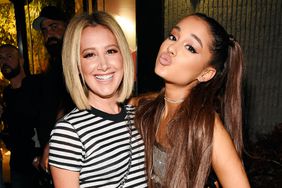 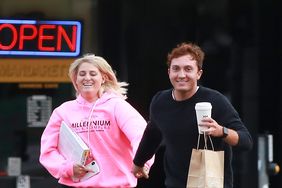