Kendall Jenner was spotted wearing a face mask for dinner with friends at Nobu in New York City.

Leighton Meester enjoyed a day of surfing with her husband Adam Brody in Malibu, California.

Raekwon and Ghostface Killah gave it their all during their VERZUZ battle in New York City.

Brad Pitt got ready to film commercial on a motorcycle in Los Angeles.

Camila Cabello and Shawn Mendes walked their dog Tarzan during a hiking session in Los Angeles.

Sofia Vergara was spotted out and about with a face mask on in New York City. 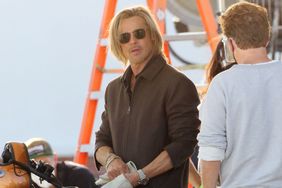 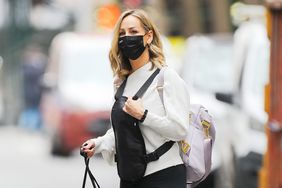 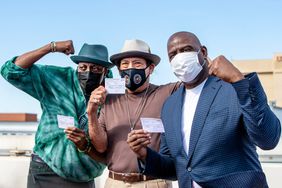