John Lennon’s 1956 Bentley and a bulletproof 1987 Chevy Suburban once owned by Sylvester Stallone are two of the automobiles scheduled to go on the auction block Aug. 20 in Auburn, Ind. The Associated Press reports that other sets of wheels ready to roll include the 1998 Shagmobile from the “Austin Powers” sequel (it’s a VW Bug), Wynonna Judd ‘s vintage 1952 Caddy (that’s Cadillac to the uninitiated) and a swarm of John Mellencamp specials, including a ’55 Chevy pickup. In all, $80 million worth of cars will be on the block. “As long as cars reflect personalities of celebrities they will add to the value of cars,” says Dean Kruse, co-founder of the Kruse International auction house. Also set for sale is what must surely be the campiest car to be offered: the 1969 Dodge Coronet convertible driven by the Miss Hathaway character (Nancy Kulp) on “The Beverly Hillbillies.” 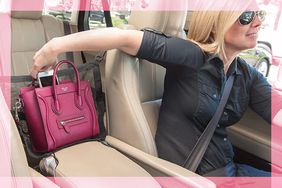 Drivers Have Named This Best-Selling Car Purse Holder 'the Greatest Invention Ever,' and It's on Sale 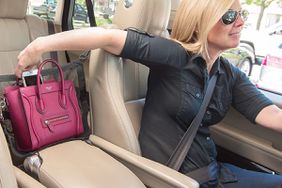 This Car Purse Holder Is So Helpful, Drivers Are Ordering One for Themselves 'Immediately' 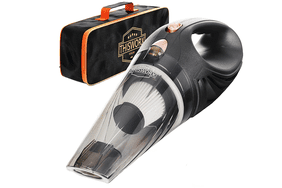 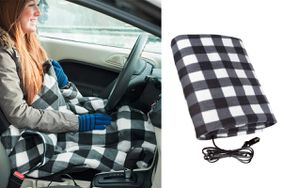 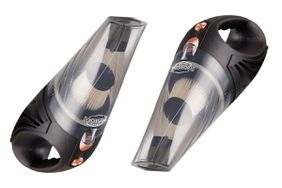 Amazon's Most Popular Portable Car Vacuum Cleaner with 99,000 Perfect Ratings Is on Sale 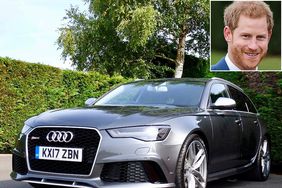 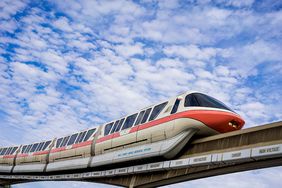 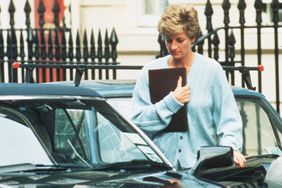 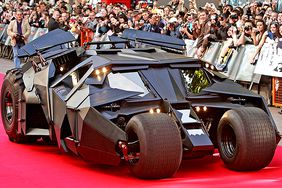 Buy the Batmobile: A Replica of Batman's Car Could Be Yours