Bruce Springsteen may have some problems with New York’s finest tonight. At hi s June 4 concert in Atlanta, the Boss unveiled “American Skin (41 Shots),” a sharply pointed protest song inspired by the shooting of West African immigrant Amadou Diallo by four New York City policemen last year. The 41 refers to the number of times Diallo was fired upon. (The incident raised cries of police brutality and racism, especially after the four officers were acquitted.) Although the song doesn’t mention Diallo by name, there’s no mistaking its message. As such, the head of the Patrolmen’s Benevolent Association in New York is urging the union’s members to refuse to work as concert security guards or attend Springsteen’s 10 shows at Madison Square Garden, which kick off tonight. “I happen to like Springsteen,” Officer Orlando Vega told New York’s Daily News. “But we’re trying to work in this community, and him opening up old wounds just makes our jobs more difficult.”

The Boss Sings Out 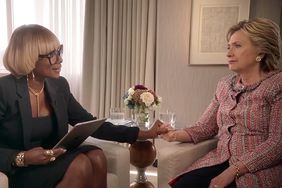 Mary J. Blige Sang Hillary Clinton a Bruce Springsteen Song About Police Brutality and Twitter Turned It Into a Meme 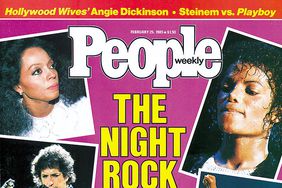