To give his new “Spin City” character some edge when he takes over the leading role once filled by clean-cut Michael J. Fox, Charlie Sheen could be digging into his own wild past. The ABC sitcom’s executive producer, Gary David Goldberg, told TV reporters on Monday that Sheen’s role on the show will be that of “a bad boy who’s a good boy.” Hardly a stretch: Over the past decade, Sheen has been involved in some well-reported bouts of bad behavior, from cropping up in Hollywood madam Heidi Fleiss’s little black book, to drug and domestic problems. As Sheen said yesterday about blending his real-life self into his new TV persona: “I think there are certain things that can be portrayed in good taste, (but) there are other aspects, as tastefully or comedically you try to define them, really have no place on network television.”

Charlie Sheen: Laugh's on Me 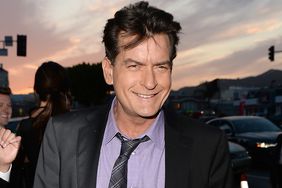 Richards 'Moving On' after Split from Sheen 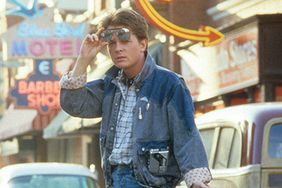