The Spice Girls are saying goodbye – at least for now. The reunited Girl Power enthusiasts will end their tour Feb. 26 in Toronto, the Girls announced Friday on their official Web site, citing a need to return to family and personal commitments.

“We’ve had such an amazing time over the last three months. It’s been incredible being back together and seeing our fans again. We want to thank everyone who came to see us,” their announcement reads. “It was all so mad the first time round, so we’ve really been able to appreciate it properly this time. There have been so many highlights and good times that we know it will be hard to be apart after Toronto.”

Of course, the Spice Girls, who reunited for the first time in nine years and completed shows in Europe and the U.S., aren’t saying they’re finished touring for good. “[We’re] really sorry if we didn’t get to see you this time round. We all have other commitments in our lives now but who knows what will happen next.” 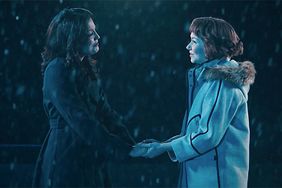 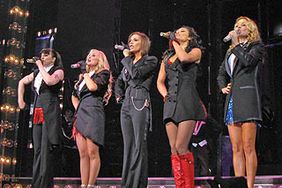 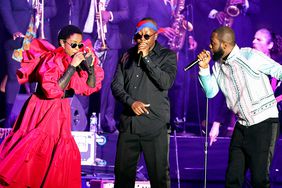 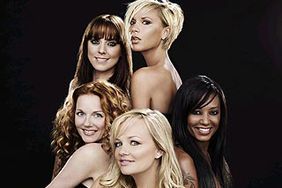 Mel B: The Spice Girls Are Finished for Good 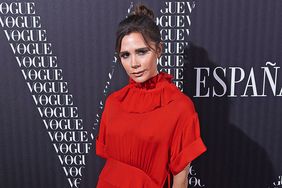 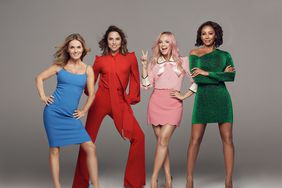