Twain's husband, Robert "Mutt" Lange, denies that he was involved with another woman

What caused the sudden breakup of Shania Twain and her husband, music producer Robert “Mutt” Lange, after 14 years of marriage? His relationship with another woman, say several sources.

Reached by PEOPLE after the separation was announced in a statement, Lange called the split “an unfortunate thing.” He added, “It’s literally just a growing apart, that’s all.”

But sources close to the situation say a third party was involved: Marie-Anne Thiébaud, a longtime secretary and manager of the couple s chateau in Switzerland. “Mutt and Marie-Anne left their spouses for each other and are still in a relationship,” says one source.

Lange denies the claims. “It’s absolutely not the reason [for the separation],” the famously reclusive producer told PEOPLE when asked about the alleged affair. He also denied that he was in a romantic relationship with Thiébaud: “I’m not, no,” he said. “It’s not true.” (Thiébaud could not be reached for comment.)

An insider says the “You’re Still the One” singer is “devastated. This came out of left field … She loved him.” Another source close to Twain tells PEOPLE the Canadian-born star is coping with the help of “a very close-knit group of family and friends.” 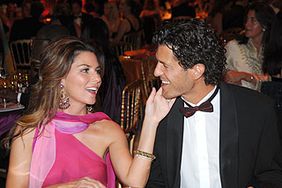 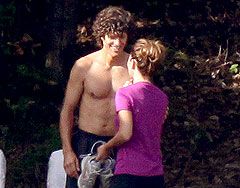 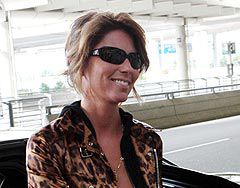 Shania Twain Is Singing the Blues