Jennifer Aniston and Gerard Butler were seen “hand in hand” this weekend at The Jane Hotel in Manhattan’s Meatpacking District, a source tells PEOPLE. The two are currently filming The Bounty in New York City.

“Jen and Gerry went out on Saturday night,” says the source, who, noting that the cozy couple were surrounded by such others as Kirsten Dunst, also said Aniston and Butler “had cocktails and They were hand in hand.”

Aniston’s rep, however, says the pair were simply out with pals. “Jennifer was out with many others from the film and they were not holding hands,” says Stephen Huvane. “Gerry was one of many from the film there.”

The newest “in” spot, The Jane has been attracting the likes of Mischa Barton and Kate Winslet, among others.

According to another source, Aniston, 40, and Butler, 39, were also spotted dining on the Lower East Side at Freemans, another hot spot, before cozying up at the hotel lounge.
– Alyssa Shelasky 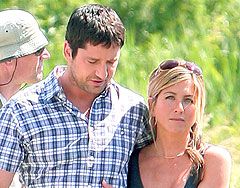 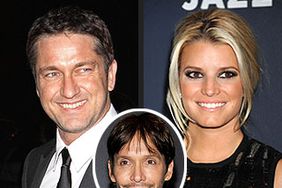 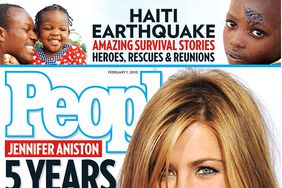 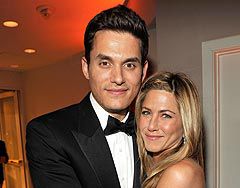 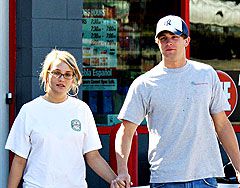 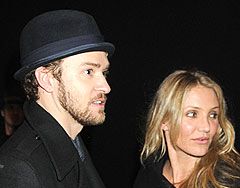 Haiti Telethon: What You Didn't See on TV 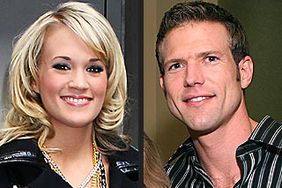