Robert Pattinson would like to clear something up: He’s more like his prim Twilight character Edward than blogs would have you believe.

“There’s literally not a single [true] story that could be written about me,” Pattinson, 22, tells GQ for its April cover story, addressing rumors that he loves to party all night. “I never do anything.”

“There’s this thing about my supposed girlfriend,” he says, referencing online gossip about his putatively scandalous dating life. “There’s this one girl who’s consistently mentioned. It’s like, ‘He’s dating this Brazilian model.’ What’s her name – Annelyse? I’ve never met her.”

Nor is he dating Camilla Belle, currently linked to Joe Jonas (of the Jonas Brothers), despite the fact that they were photographed walking together recently.

“I’m friends with Camilla,” he says. “That’s the extent of it. I mean, Camilla’s the nicest – she’s a saint. And it’s funny that she’s being portrayed as this home wrecker. She’s literally the most unlikely person to be a home wrecker. It’s just ridiculous.”

In fact, the actor, who will soon appear as artist Salvador Dali in Little Ashes, says he’s happily single.

“I don’t see people,” he says. “I don’t even have people’s phone numbers. I almost don’t want to have a girlfriend in this environment.” 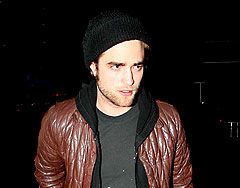 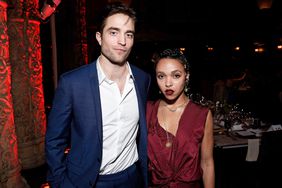 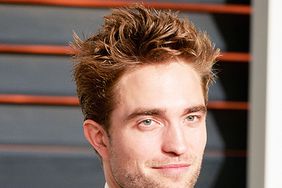 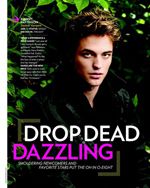 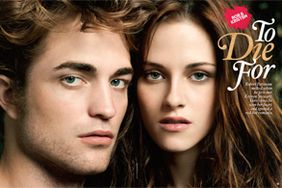