Vergara and Loeb ended their engagement in May of 2014

Sofia Vergara is making sure her ex fiancé Nick Loeb can not use their frozen pre-embryos without her written consent.

On Tuesday, the Modern Family star filed legal documents, obtained by PEOPLE, asking the State of California’s Superior Court for declaratory relief and a permanent injunction as well as monetary damages against Loeb.

Vergara wants the 41-year-old officially blocked from being able to use, without her written consent, the frozen pre-embryos that they created at the ART Reproductive Center in Beverley Hills while still together back in 2013.

Although Loeb’s initial case of trying to gain full-custody of the viable pre-embryos in order to bring them to term was dismissed in December, he has continued his attempt in a Louisiana court, according to court papers.

In the same month, he also filed a right-to-live lawsuit against Vergara asking that he be given full custody of the fertilized eggs so he can have them implanted in a surrogate. At the time, Loeb revealed that he had named the two pre-embryos “Emma” and “Isabella”and created trusts for both, even though he and Vergara’s original contract explicitly says he has no right to do so without her consent. Thus, in doing so, he broke the terms of their initial contract.

According to the new documents, “The terms of the Contract expressly state that neither party may use the pre-embryos created from the IVF procedure without the ‘explicit written consent’ of the other party.”

The papers also mention that two of Loeb’s exes have had abortions during their relationships, “a fact directly contradictory to his alleged pro-life views.” Vergara’s legal team has applied for Loeb to identify the two.

The 44-year-old is asking for a declaration from the court that any attempts by her ex to bring the pre-embryos to term is a breach of their original contract, a permanent injunction against his doing so, unspecified general and also special and punitive damages and court costs she’s accumulated over the two-year legal.

Vergara and Loeb ended their engagement in May of 2014. The actress, who has an adult son, Manolo, wed actor Joe Manganiello in November 2015.

A rep for Loeb did not immediately respond to PEOPLE’s request for comment. 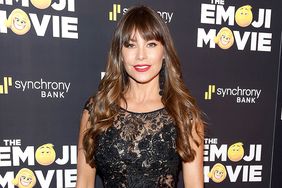 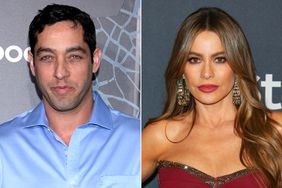 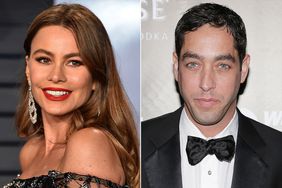 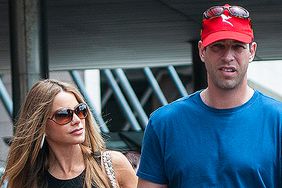